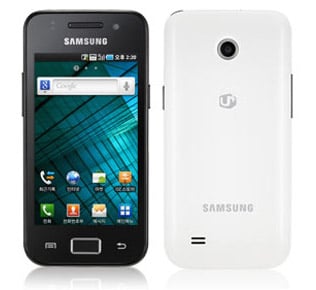 Samsung is preparing to launch another Korea-only device. You could think of the Galaxy Neo (SHW-M220L) as Galaxy Ace on steroids, because the two phones look almost the same. However, there are some differences included as well.

For one thing, the Neo rocks a front-facing camera (for video calls) as well as a 3.5-inch WVGA capacitive touchscreen. Rest of the specs include an 800MHz processor, 3-megapixel camera, EV-DO Rev. A and Wi-Fi connectivity, GPS, Bluetooth 3.0, 4GB of internal memory, 1500mAh battery and a microSD memory card slot. Naturally — at least when it comes to phones made for South Korea — there’s also a T-DMB receiver, allowing users to enjoy TV programming while on the go. Moreover, in addition to Android Market, the Neo users will also get to access OZ Store.

Good news for our readers from Australia as two of the hot HTC smartphones are now available in the country....