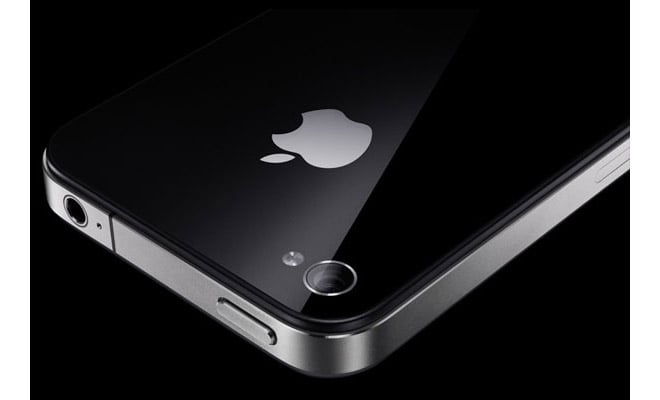 In research note released this morning, Avian Securities claims the iPhone 5 will not enter production until September 2011. This late production date hints at a late 2011 or early 2012 release date, according to Avian. Avian’s supply chain information points to a later than expected release and rumors in the tech news seem to support this scenario.

Rumors from multiple sources suggest WWDC will focus on iOS and OS X software, not hardware. Hardware announcements for the iPhone 5 are not expected until later in the year. The most likely avenue for this announcement is the iTunes and iPod announcement held in September.

Meanwhile, the Boston and New York-based research firm claims Apple will release a lower price and lower spec iPhone model to appeal to customers looking for an entry-level smartphone from Apple. The iPhone nano report is based on information obtained from an unnamed component supplier to Apple. According to the supplier, they saw the iPhone nano on an Apple roadmap, but they do not have a target launch date or concrete specs to back up this claim.

When considering this rumor, remember that an analysts’ job is to predict the future based on information they get from multiple sources. This information and their forecasts are often incorrect. Case in point is an earlier iPad rumor that suggested the iPad 2 would be delayed until June. That particular research firm now has egg on its face for being way off the mark.