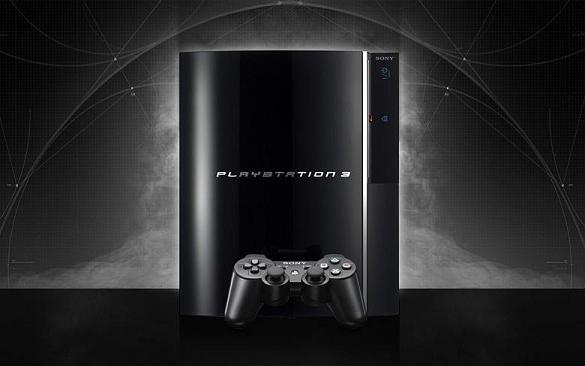 Popular iOS hacker George ‘Geohot’ Hotz was recently sued by Sony Computer Entertainment America for jailbreaking the PlayStation. Of course, most of the tech community sided with Geohot, accusing Sony of stifling added accessibility and options to its PlayStation gaming system. However, according to the console maker, it was simply trying to protect its intellectual property:

Both parties expressed satisfaction that litigation had been quickly resolved. “Sony is glad to put this litigation behind us,” said Riley Russell, General Counsel for SCEA. “Our motivation for bringing this litigation was to protect our intellectual property and our consumers. We believe this settlement and the permanent injunction achieve this goal.”

Geohot is equally happy to have this matter settled and says it was never his intention to make piracy more accessible.

According to the Sony PlayStation blog:

Both parties settled the lawsuit on March 31, 2011 where Geohot agreed to a permanent injunction.