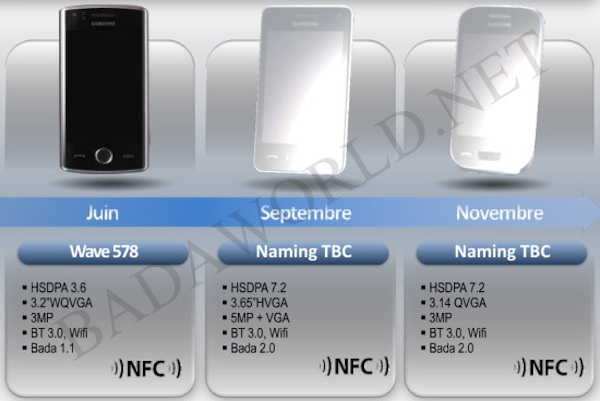 We’re barely four mounts into the year and many technology publications have already declared 2011 to be the year of either A) the tablet or B) mobile payments. Neither of which is true of course since the only tablet on the market right now is the iPad; Google’s Honeycomb is failing to ship in numbers to make it even matter. Then there’s mobile payments. Remember Isis, the joint venture between three of America’s largest operators to make sure that near field communication enabled payments take off? They just announced that they’re not going to be conducting any live trials of that service until the middle of 2012, and in Utah of all places. So the next time someone tells you that 2011 is the year that your mobile phone becomes your wallet, do us a favor and smack them upside the head.

Rant aside, for near field communication (NFC) technology to take off you obviously need NFC enabled devices. We thought we would see a glut of them hitting the market by now since Android 2.3 included support for the technology, but that hasn’t turned out to be the case. According to a leaked document discovered by Bada World (seriously, there are Bada fanbois out there?) Samsung is set to announce a pair of handsets in Q4 that have NFC inside, along with the latest version of the Bada operating system. That’s an awfully long time to wait, and it’s going to take time until those devices hit store shelves to actually becoming mainstream.

There are only two companies that can be held responsible for the as yet to occur explosion of NFC enabled services: Apple, who will no doubt put it in one of their next iPhones, and Qualcomm, who makes the chips that find themselves in a majority of Android handsets. Once Qualcomm integrates NFC into their wireless platforms … Houston, we’ve got lift off.

Samsung Galaxy S II coming to the UK, Germany in May

It was back in February when we told you the Samsung Galaxy S II would be available in the UK...