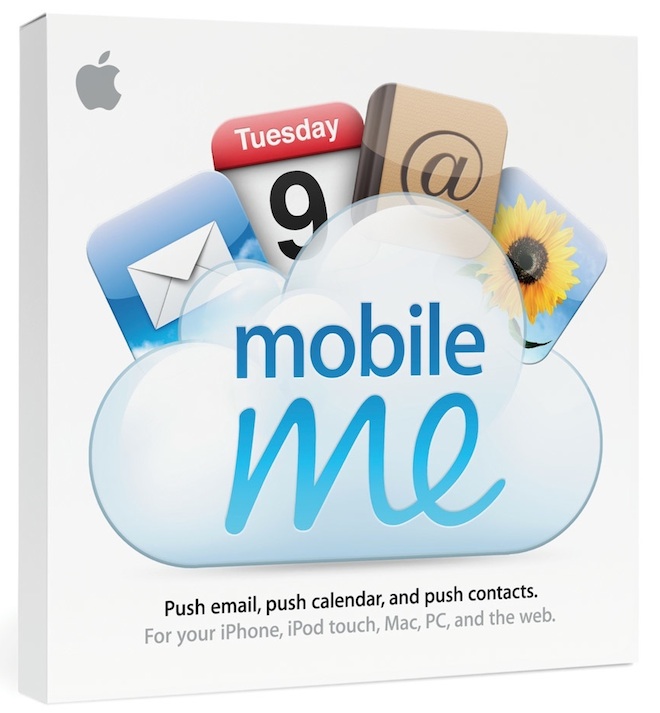 Apple’s lack of credibility in the web services arena is at some point in the future going to bite them in the ass. While the Cupertino company enjoys ridiculously high margins thanks to their hardware sells for a premium, and the nice bit of pocket change they score by getting 30% from each sale of an application or magazine/newspaper subscription via their App Store, all the other players have something to gain from the web. Google makes money from search ads, Microsoft has XBOX Live and their own search ads, RIM’s BlackBerry has the enterprise element, so what’s Apple to do? According to a new job listing discovered by AppleInsider, Apple is looking to hire a “Cloud Systems Software Engineer” who will work with a “small team writing the software which forms the foundation for some of our most exciting new products and services”. We’ve got to wonder, if Apple is putting together this team now, then what exactly are they going to announce at their Worldwide Developers Conference in June? We thought we’d be hearing about the future of MobileMe at that event, but now … we’re not so sure.

What would we like to see Apple do? The easiest point to start at would be a cloud based personal information manager. No more need to load up iCal, Address Book, or anything else to manipulate the data that resides on your phone. If Danger could do that years ago with the Sidekick than so too can Apple. Next we’d like to see an unlimited streaming service similar to Spotify. That’s probably not going to happen based on how the record companies over in the Americas are too anal retentive to surrender control. And finally we’d like to see what an Apple version of today’s popular location based services would look like: Foursquare, Latitude, Maps, etc.

Too much to ask for? Yea, we’ve got high expectations.

At least once or twice a week, I find myself 'browsing' for cars. I love 'em, and I enjoy checking...