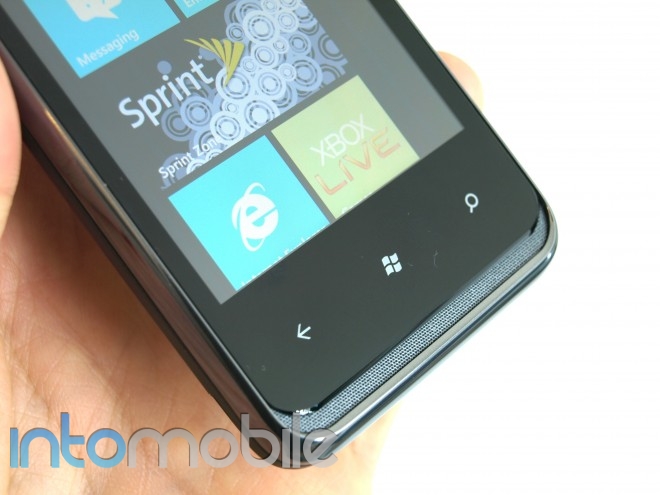 Microsoft kicked off Day 2 of its Mix 11 developers conference with some news on Windows Phone 7 and its future Mango update. Microsoft rehashed some of what we already knew would be included in this major Windows Phone update including multi-taking, Twitter integration and a new IE 9 browser that is compliant with HTML 5 standards.

Outside of these salient features, the Redmond company also plans to expand hardware control in the mobile operating system by giving developers access to new camera controls and sensor controls such as gyroscope or compass. These new features could be used in augmented reality application or an advanced navigation app. Microsoft also offers deeper phone integration for developers looking to leverage the calling features of a handset.

Live Tiles will also receive a refresh and will let developers integrate application-specific features into a Live Tile. Joe Belfiore, who presented this information at MIX 11, used the Amazon shopping application as an example of this new feature. Amazon could place a tile on the home screen that would bring users to the barcode-scanning feature within an application instead of merely launching the entire application.

Other good news is available on the language front with Mango supporting 16 more languages. The Windows Phone Marketplace will also add support for an expanded list of countries. Belfiore confirmed this update would land by the end of the year and hinted it could arrive as early as this fall on select handsets.

[Via Windows Phone Secrets and Mobilized]

Microsoft is beefing up its development tools for Windows Phone 7 and this should pave the way for a wave...