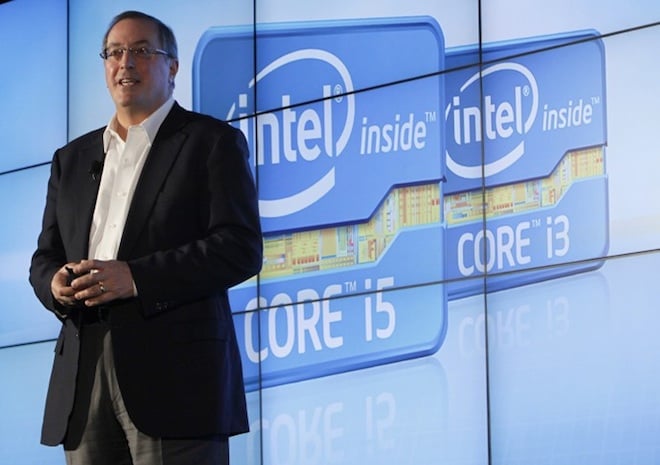 According to Taiwaenese rumor site Digitimes, who has a track record that’s surprisingly accurate, but at times has got things so laughably wrong that our entire office facepalm’d themselves, Intel is on track to make an announcement during the third quarter of this year that they’re going to support Android 3.0 Honeycomb and that the first products built using the Intel/Honeycomb combination will launch in the same quarter. The name of the program initiative is “PRC Plus”, and supposedly Intel has been in talks with Google about this for nearly half a year. In order to sweeten things up to hardware manufacturers, namely notebook vendors who already have experience working with Intel, there’s going to be a $10 subsidy given for every Intel/Honeycomb tablet made.

Now let’s dissect this rumor. First off, isn’t Google building another operating system dubbed Chrome OS that’s supposed to handle traditional notebook form factors as well as tablet form factors? Why “waste” all the performance of an x86 chip by throwing a smartphone operating system on top of it? Second, what about Intel’s relationship with Microsoft? Aren’t there supposed to be a glut of Windows running tablets out on the market by the end of this year? Third, is Intel even allowed, legally, to give favorable pricing to hardware makers who opt to go with Google’s OS rather than something else?

There are plenty of questions that are running through our minds and we hope to get some of them answered next month at Google’s I/O event, and the rest in September during Intel’s Developer Forum (IDF) event where they’ve traditionally launched new chips, most notably the Atom, which was launched during the Spring 2008 IDF. Our two main thoughts right now are around cost and battery life. What premium are you going to pay for an x86 tablet, and will it last a working day?

Sony Ericsson's successor to the X10 Mini Pro is quickly earning itself the title of one of the worst kept...