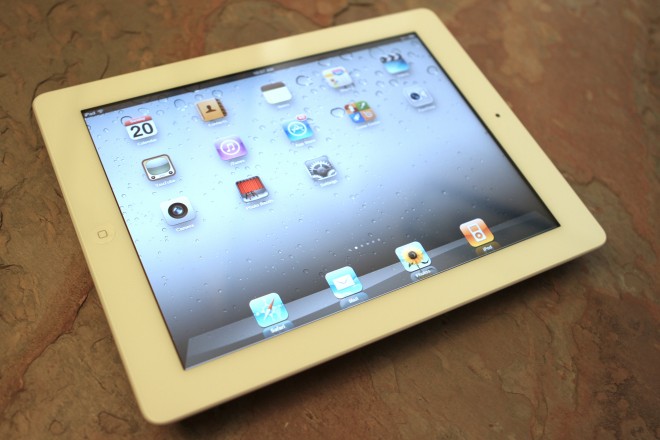 While most research shows that Android will be dominating the smartphone space in just a few years, many of these segment mobile devices into separate categories. New data from comScore is actually combining these connected devices and it shows that Apple iOS outreaches the Android platform by 59 percent with this new metric.

The report suggests that Apple iOS reaches 37.9 million when you combine the iPhone, iPad and iPod touch, which is much more than the 23.8 million combined Android OS users, including tablets like the Xoom and the Galaxy Tab.

“These data clearly illustrate the Apple ecosystem extends far beyond the iPhone,” said Mark Donovan, in a prepared statement. “Though it’s frequently assumed that the Apple user base is composed of dedicated Apple ‘fanboys’, there’s not a tremendous amount of overlapping mobile device access among these users. This of course has significant implications for the developer community as they consider the market potential in developing applications for different mobile platforms.”

Is it fair to lump in all of Apple iOS versus Android? I sincerely think it is because this is a critical component of the ecosystems and competitions we’re looking at. Yes, Android might be lighting the world on fire with smartphone sales but developers still need to take into account the entire addressable base when they’re looking to make an app.

This may change in the future, as we’re expecting to see a ton of Android tablets but I don’t think there will be a rash of iPod touch competitors. It will take a few more months to see how well the Android tablets do in the market.

Evernote for Android gets a BIG update!

Evernote has updated its Android application with tons new features, as well as a number of small and big improvements....