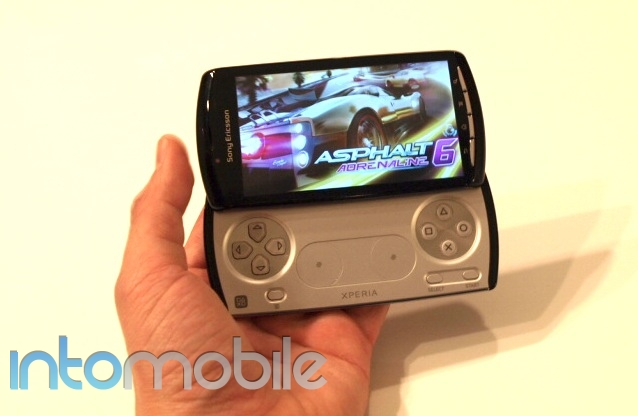 It’s that time of the year again, when companies unveil how they’ve performed over the past 3 months. Sony Ericsson just posted their Q1 2011 financial results and they’re not exactly pretty. The joint venture between Japanese electronics giant Sony and Swedish telecommunications monster Ericsson managed to ship 8.1 million mobile phones between January and March, that’s down from 10.5 million from the same quarter a year ago; more than 60% of those phones were smartphones. In terms of revenue, SE scored 1.15 billion Euros, down 18.5% from 1.4 billion Euros a year ago. As for profits, a meager 11 million Euros was made, down nearly 48% from 21 million Euros a year ago. Bert Nordberg, President and CEO of Sony Ericsson, is saying that “the Japan earthquake made it a challenging quarter operationally and we are experiencing some disruptions to our supply chain. We will continue to evaluate the situation.” That’s a bit low, blaming your inability to make and sell attractive devices on a natural disaster.

We have to wait until the other handset makers report their numbers to see how the industry is doing overall, because the situation in Japan is certain to have made an impact on everyone’s numbers, but we feel that Sony Ericsson as a whole just isn’t being aggressive enough. Rumor has it that the company is looking for a buyer, which would make for a pretty awkward situation since if the brand “Sony Ericsson” was kept alive, yet a completely separate firm would be responsible for the future product portfolio.

With the PlayStation Phone now shipping in select markets, rather poorly might we add, and that the terribly anorexic Xperia Arc failing to make anyone raise their eyebrows, Sony Ericsson’s full year 2011 doesn’t inspire much confidence. Android may have let them cut operational costs, but it’s not going to be enough to keep the company afloat.

Sony Ericsson Xperia Arc may hit the US this summer

We're still hoping to see the Sony Ericsson Xperia Play released in the US, and now we're hearing that the...