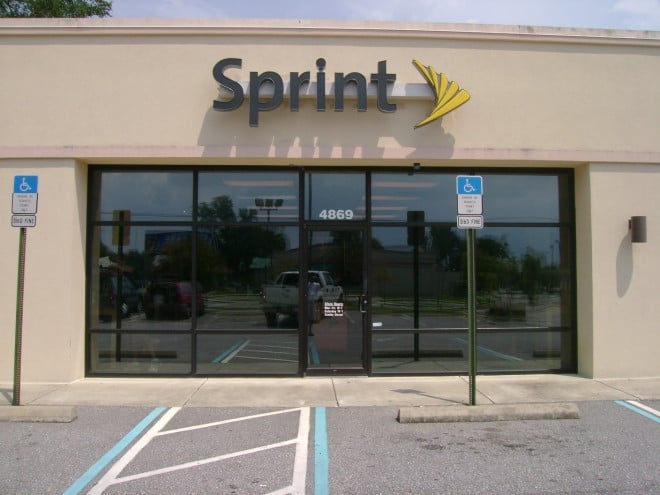 Sprint hasn’t been shy about what it thinks of the proposed AT&T, T-Mobile merger and it expressed displeasure again as the carriers filed for a spectrum license transfer from the Federal Communications Commission.

“Today’s filing only reinforces the significant risks presented by AT&T’s proposed acquistion on the U.S. consumer and the wireless industry overall. It is an indisputable fact that this takeover would create an entrenched duopoloy with control of approximately 80% of wireless industry revenues. This kind of leverage could strangle competition and give AT&T the power to increase prices, threaten innovation critical to this industry and eliminate American jobs.

We are confident that when the FCC examines the record that will be built in this docket, they will conclude that AT&T’s attempt to acquire T-Mobile should be rejected outright. This proposed takeover cannot be fixed with conditions or divestitures. We believe the facts and the law dictate that this transaction must be blocked, and are confident that the Department of Justice and FCC will determine that this takeover is not in the interest of the American public.”

Wow. Sprint’s not messing around with those words. Will this be enough for the FCC and DOJ to nix the deal?

AT&T is pitching the deal as something that would be good for consumers because it would increase 3G and 4G coverage, as well as produce new jobs. Additionally, the FCC always talks about a “spectrum crunch” and this deal would help AT&T avoid that because of the ready-to-go assets it would receive with the T-Mobile acquisition.

We still have a long way to go and it’s clear where Sprint, AT&T and T-Mobile stand on the deal. Verizon Wireless has publicly said it’s not going to oppose the deal but it will likely do some back-room dealing to get certain divestitures.