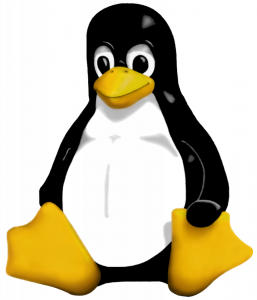 Google has been sued and lost a lawsuit for use of its server platform, with relation to Linux, and could extend to its use of Android, too. Bedrock Computer Technologies filed the suit back in 2009, and a judge today decided in favor of the obscure tech company. Bedrock Computer Technologies also sued Yahoo, MySpace, Amazon, PayPal, Match.com and AOL.

Of course, Google is going to appeal this decision even though it’s a small amount, but BBC reports:

“The amount of the fine is not what makes this an important issue,” intellectual property activist Florian Mueller told BBC News.

“This is a modest amount considering Google is probably the largest scale Linux user in the world.

“The implication here is really that there is a huge number of Linux users who will be required to pay royalties if this patent holder knocks on their doors in the US. This is definitely a major impediment to the growth of Linux and makes companies, including Google, that rely on open source code particularly vulnerable to patent threats.”

It’s always infuriating when I read about these sorts of patent lawsuits. Companies who do not innovate or create anything meaningful squat on these patents and find way to sue the hell out of anyone who may be employing the technologies in those patents. They just want to sue the hell out of everyone and see what sticks. A hell of a business model. Additionally, this stifles innovation for the companies who are being sued, especially when judges places an injunction on the defendants.

For more details on this case, follow the link below.