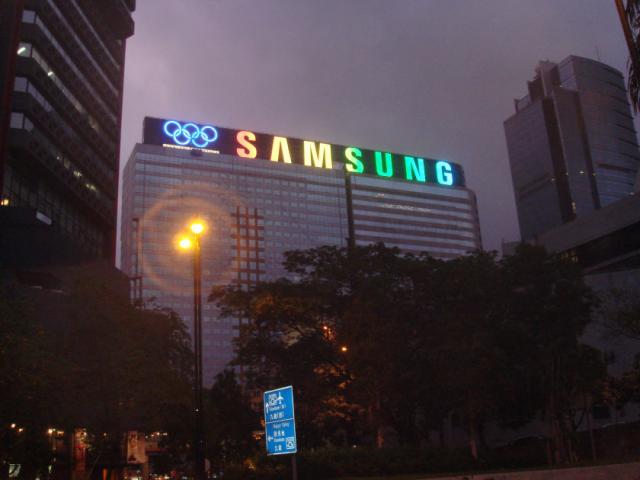 But Samsung isn’t backing down. In fact, the Korean manufacturer is suing Apple right back. Samsung alleges that Apple has infringed on its wireless technologies in three countries. According to MacWorld:

It’s believed that these lawsuits do nothing but end in lawsuits and stifle innovation, but companies in the wireless and technology industries just keep going at it. Meanwhile, this is me sitting and watching while waiting for things to play out.

What do you think of these lawsuits and counter-suits? It doesn’t come as a surprise to anyone that Samsung is doing this because we caught word of preparations for a counter-suit a few days ago. The question is: would Samsung have filed these claims if it weren’t for Apple’s own lawsuit?

Untappd, a social network for beer-lovers, has just updated their web app so that you can find a specific brew...