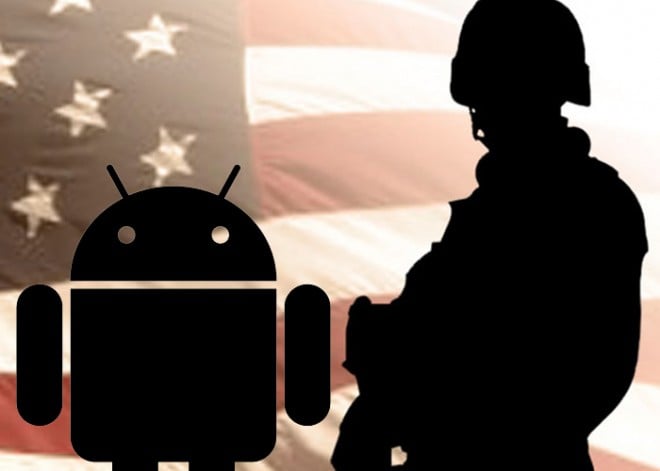 The U.S. Army knows that it will need smartphones and intelligent mobile devices for battles in the future and it appears to have chosen Android as the platform to build around.

According to a report, Android will be the basis of Army-approved smartphones and tablets, as well as the basis for mission-critical apps. While there might be some hesitation in the government around the “scary” open source operating system, I believe Android gives the Army enough options to tailor it for exactly what it wants.

There’s no question that smartphones – Android or not – and connected mobile devices can help soldiers in the field but there are still questions about stability, security and connections. Anyone with an Android phone knows how awful the feeling is to have an app force close but imagine the added pain of having a mission-critical app force close while you’re being fired at.

Security is always going to be a concern, particularly when lives are at risk like with the Army. Android isn’t insecure but I’m sure the Army will have to beef up the security before it’s ready to rock and roll on the battle field.

Connectivity is also an interesting issue, as battlefields don’t always have the greatest network coverage. I’m sure the first couple of devices will have multiple fall backs like satellite phone-capabilities to make sure users can get voice and data on the go.

Despite the concerns, this is a good move for Google and Android because the company has long been trying to crack the governmental operating system space, which has been thoroughly dominated by Microsoft. If the Army experiments prove to be successful, Google should get a major boost with other areas of the government.

The countdown to Easter has officially begun as today marks Good Friday, so we're just 2 more days from Easter...