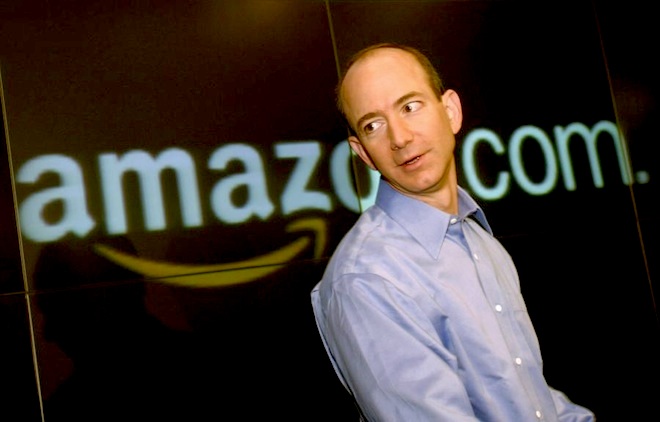 In case you haven’t heard, Amazon has launched their own App Store, specifically for the Android platform. Many have wondered why the online retailer would do such a thing, and we think we’ll find out soon enough once Amazon launches their rumored tablet; more on that later. In order to get people to use their App Store, versus the one provided by Google, they have had some neat offers such as “Free App of the Day”, and they even sell some apps at a discounted rate than what you’d find them for in the official Android Market. Still, Amazon is looking to drive even more momentum to their online shop, so they’ve decided to partner with Verizon Wireless. Now any new Verizon Wireless customer who purchases an Android smartphone will get $25 worth of credit to use in the Amazon Android App Store. That’s several editions of Angry Birds and a few games from Electronic Arts with some cash to spare.

With over 7,500 apps in the Amazon App Store, what exactly does Amazon have to gain from forking the Android Market? Consider the fact that Amazon also sells music, movies, and books. If Amazon just so happens to list those digital goods in their store one day, then they’ll expose millions of customers to content they didn’t even know was available to purchase in the first place. By not having to follow the rules Google sets for getting the rights to bundle the Android Market on an Android powered device, Amazon is free to customize Android in whatever way they see fit, chopping unneeded features out, and then giving customers of Amazon hardware, such as that yet to be released tablet, their own portal to the Android application ecosystem. It’s a hell of a work around, but if anyone can pull it off it’s Jeff Bezos.

When Lenovo purchased IBM's PC division back in 2005, many diehard ThinkPad enthusiasts wondered what the then unknown Chinese company...