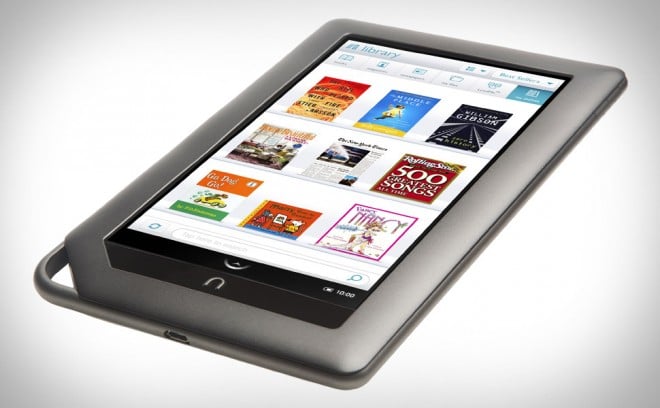 Well, the tablet wars just got interesting. The Barnes & Noble Nook Color now has Android 2.2 Froyo and an app store available and these could make the $250 e-reader a strong contender in the lower-tier tablet space.

If you recall, the Barnes & Noble Nook Color is an Android-powered e-reader which is positioned against the Kindle more than an iPad but the addition of Froyo might change that a little bit. While the device is not a beast in terms of hardware, it has been proven to be quite hackable and it can be tweaked for some better performance.

Over at Gartner, analyst Allen Weiner played around with the Nook Color with Android Froyo and he found it to be a mixed bag.

The Nook Color with its new Froyo upgrade is not an iPad — not even close. But those who are looking for a great cross-media reading device with some nice new multimedia bells and whistles, it remains a go-to device.

The Nook Color app store should be filled with the normal apps you’d expect from Android because Barnes & Noble has reportedly made it simple to port over Android Market apps. The company will be vetting this app store for security and its own interests – don’t expect an Amazon Kindle app to land on this any time soon.