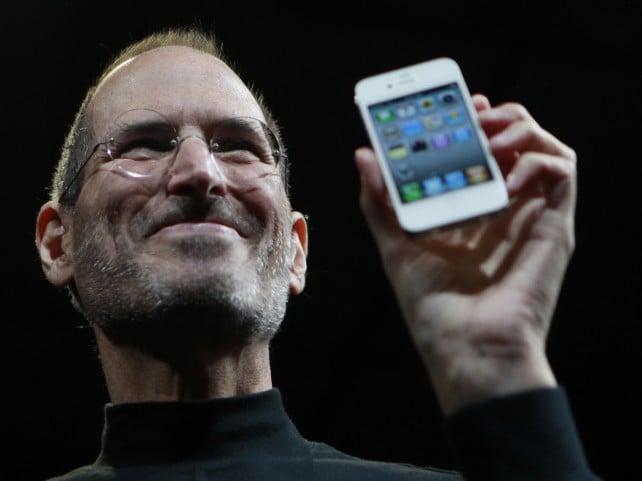 Amazon is facing some legal heat from Apple of the use of the word “app store” but it is using an unlikely piece of evidence to get the lawsuit tossed out: Steve Jobs.

Amazon is trying to get the lawsuit tossed out because it believes that the term “app store” is generic and shouldn’t be subject to a trademark. Geekwire looked at its filing to find that it uses quotes from Steve Jobs during a conference call to show how generic these words are. Jobs said:

“So there will be at least four app stores on Android, which customers must search among to find the app they want and developers will need to work with to distribute their apps and get paid. This is going to be a mess for both users and developers. Contrast this with Apple’s integrated App Store, which offers users the easiest-to-use largest app store in the world, preloaded on every iPhone.”

This is a similar argument that Microsoft is making, as it also believes that “app store” is a generic term that no single company should have a trademark over. While the Windows Phone 7 app store is called the Windows Marketplace for Mobile, we’re all expecting the next version of Windows (desktop) to have its own built-in app store.

While I have to give Apple credit for the surging interest in apps and app stores, I do believe that it’s kind of ridiculous that it is fighting for a trademark for such a generic term. “Apple App Store,” “iOS App Store” or a million other variations would convey the same meaning without having to make a bunch of lawyers rich.

What do you think, friends? Is this a legitimate claim or is Apple taking a step too far with this trademark? Let us know in the comments.