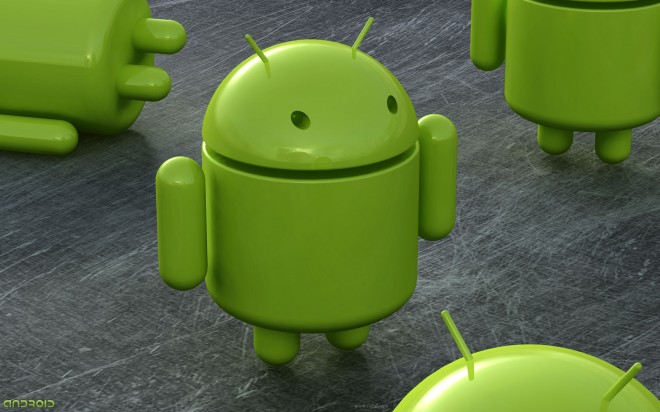 We’re just a few weeks away from the Google I/O conference and you know that Android will be a featured player. The latest rumor suggests that we’ll be getting Android 2.3.4 at the conference with baked-in video calling.

The rumors come from a tweet from “someone who works with Samsung,” and it says:

This isn’t a super far leap, as Honeycomb lets you video chat through Google Talk and we know that Google wants to unify these features throughout the Android lineup. Thanks to things like FaceTime and Skype, video calling on mobile devices is becoming an important feature to have. I’m still not sure how many people are using it but it’s definitely a check-box you have to have to keep up with the competition.

I’m sure we’ll get a few more surprises including a boost to the anemic Google TV, Chrome OS, search improvements but I hope that Android is the star of the show now that Larry Page is running the show.

Would Android 2.3.4 with video calling be enough for you? I know that many people are hoping for Ice Cream Sandwich but maybe a slight iteration with other improvements could be enough.

Heck, the Gingerbread operating system is only a few months old but it can’t really be found on devices other than the Samsung Nexus S. While devices are just starting to land with the software, it might be disappointing for people to buy that and then see Google roll out the next version a week later.

Of course, Google may be a little gun shy about last year because it showed off Android streaming music from your home computer and that still hasn’t hit the market. That should be coming soon, though.

There's a new dog fighting Android app that is causing quite a stir and even Michael Vick is calling it...