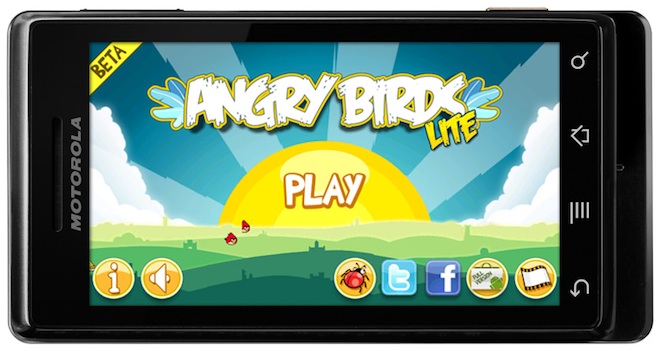 When Apple launched the iPhone back in the summer of 2007 the folks at Cupertino probably didn’t think that nearly 4 years later iOS would turn into one of the hottest gaming platforms to ever exist. Google, who launched Android a year later in the fall of 2008, failed to see just how important gaming on smartphones would be and it took them two years, with the release of Android 2.3, to start focusing on making their mobile operating system friendly for game developers. Now looking to catch up, Google just put up on a job listing for a Product Manager of a new business unit based out of Mountain View called “Games at Google!“. Said Product Manager will be responsible for designing “strategies for game distribution and discovery, player identity, game mechanics, and more”. We have absolutely no idea what “Games at Google!” is going to be about, when it’ll launch, or whether it’s something that’s strictly for Android, but we have a gut feeling we’ll be hearing about this new initiative at Google I/O next month.

Here’s a few things we think the search engine giant will be working on: cloning Xbox LIVE, Apple’s Game Center, Sony’s PlayStation Network, and any other centralized way to keep track of players, their achievements, and their friends; new ways at making sure that games written for Android work across a wide set of devices, possibly by introducing a “Games for Android” certification that device makers need to benchmark their hardware against; funding third party developers by holding contests for who can come up with the best game over a hackfest like weekend; and then there’s Chrome OS and Google TV. There’s no reason to think Google wouldn’t try to bring games to all 3 platforms.

What do you think, is gaming something you’d rather do at home in front of your massive HDTV, or if you’re a mobile gamer who doesn’t want an iPhone you pretty much have to buy an iPod touch?

HTC Flyer to land at T-Mobile in early July?

The G-Slate and G2x may be currently holding the crowns as the best devices available for T-Mobile today, but the...