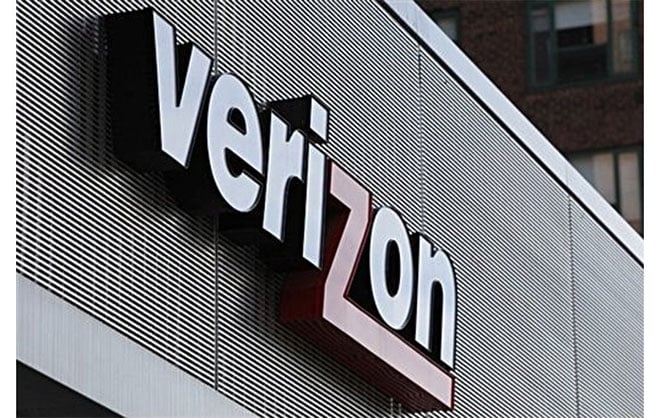 Verizon Wireless is working overtime to fix its 4G LTE network which has been down for almost 24 hours. The LTE network went offline early Wednesday morning and Verizon Wireless confirmed at the start of the business day that it was “aware of an issue with its 4G LTE connections.” The carrier later confirmed 4G devices like the HTC Thunderbolt were able to make phone calls, but data connectivity was limited to slow 1xRTT connections. Sales of 4G LTE devices also came to a screeching halt as the carrier was unable to activate device that ran on its 4G network.

In a statement provided to Reuters, Verizon did not identify the source of the network outage but confirmed it was working to restore service on a market-by-market basis. The carrier has not confirmed when service will be back to normal, but the fix is apparently slower and more arduous than expected. Status updates are being provided by Verizon Wireless on its twitter account (@VerizonWireless)

Update: Verizon confirmed via Twitter that its LTE network is up and running again on Thursday morning.

Supreme Court rules in favor of AT&T in arbitration case

The US Supreme Court ruled in favor of AT&T confirming the wireless carrier can force customers to enter arbitration instead...