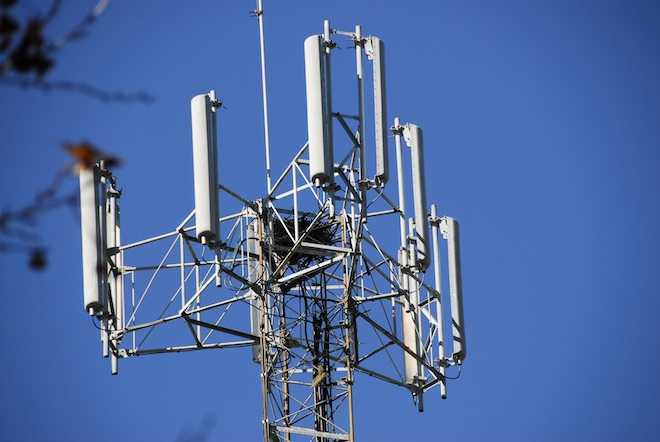 Reports began to surface overnight that Verizon’s LTE network is down for the count. Numerous people on Verizon’s forums and on twitter claimed they had lost 4G connectivity on their device. This morning Verizon PR confirmed on twitter that the carrier is currently experiencing an issue with its 4G LTE connections. Verizon was tight-lipped about the problem and did not provide any details on the source of the problem nor any ETA for when the connectivity will be restored. Verizon is directing customers to its twitter account (@Verizonwireless) for updated information. This is first widespread outage for the LTE network which launched late last year.

[Update] We can confirm it’s still down as of 11 a.m. PST in San Francisco and in other markets. Let us know how it’s treating you in the comments. If you’re rocking the HTC Thunderbolt, follow these instructions to toggle your 4G LTE off to hop on the still-working 3G network.

Well, my friends, it's been a long ride, hasn't it? We've laughed together, cried together, wrote an obscene number of...