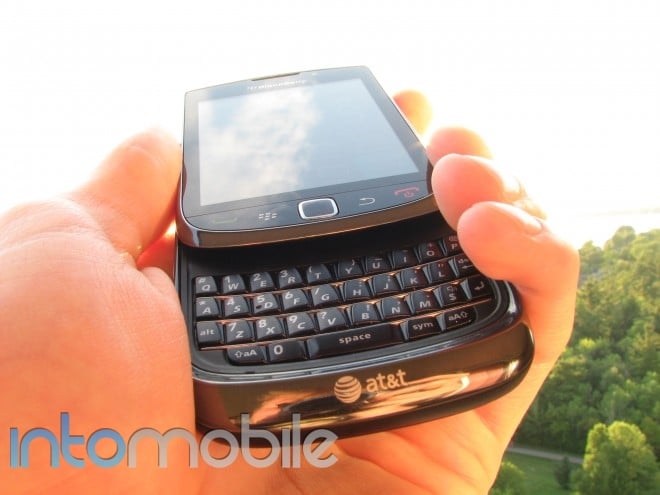 Well, this isn’t good news heading into the largest BlackBerry show of the year next week. Research In Motion updated its Q1 guidance and said it expects to sell fewer BlackBerry smartphones than it previously estimated.

From the official statement:

RIM now expects fully diluted earnings per share for Q1 to be in the range of $1.30-$1.37, lower than the range of $1.47-$1.55 previously forecasted by RIM on March 24, 2011. This shortfall is primarily due to shipment volumes of BlackBerry smartphones that are now expected to be at the lower end of the range of 13.5-14.5 million forecasted in March and a shift in the expected mix of devices shipped towards handsets with lower average selling prices.

Let’s not start digging RIM’s grave yet, though, as it still expects “strong revenue growth” in the third and fourth quarter thanks to the introduction of new BlackBerry smartphones, so it may be a case where it estimated a bit too much. Still, this is never a good thing.

The BlackBerry Torch was the last “blockbuster” handset RIM released and that came out nearly six months ago. Sure, much of the company’s efforts have been behind the recently-released BlackBerry PlayBook but I’m sure there are plenty of RIM fans who want a new BlackBerry.

Luckily, we’ve been able to get leaks of various new BlackBerry handsets, as well as the next version of the OS. Many of these look like smart evolutions of the current line with touch integration. Unfortunately, rumors suggest it may only be introducing one new smartphone at next week’s show.

Whatever winds up happening, you can be sure that the IntoMobile team will give you the up-to-the-minute news. We’ll have some boots on the ground at BlackBerry World, so you can be sure we’ll deliver the goods … as long as RIM does.

Motorola just reported its first quarter financial results and, despite what some analysts say, the Motorola Xoom hasn't been a...