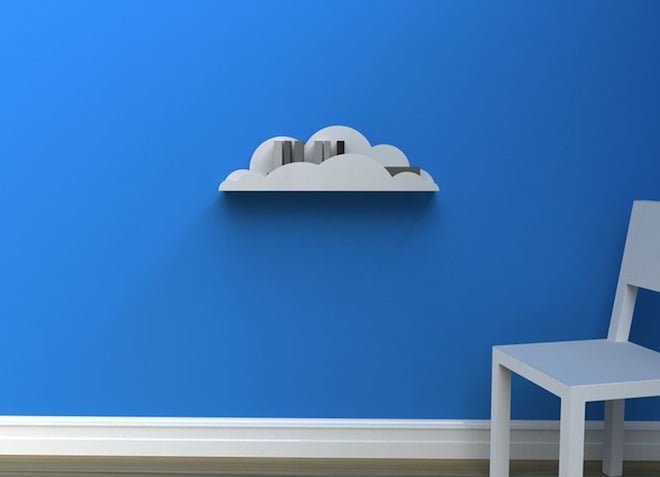 In early June Apple is going to host their annual Worldwide Developers Conference (WWDC) and they’ve already announced that it’s going to be focused on the next version of iOS as well as their desktop operating system, Mac OS X. According to rumors however there’s also going to be a “one more thing” announcement in the form of a MobileMe overhaul. MobileMe is Apple’s $100 per year web service that doesn’t really do much except sync your bookmarks and photos. It’s supposed to turn into a portal for your iOS device that lets you interact with all the data stored in your pocket. Think of it like a frontend that’s enabled by turning your iPhone into a web server. This overhaul is also supposed to include a cloud storage element similar to what Amazon just launched with “Cloud Player”. You upload all your music to a server and then you can stream it from any device with a decent enough web browser. Speculation on the features of Apple’s new web services aside, what exactly is the company going to call it?

According to GigaOM Apple just picked up iCloud.com for a cool $4.5 million. The previous owner of the domain is a Swedish company called Xcerion. In related news, a company already called iCloud has just announced that they’re changing their name to CloudMe. So it goes without saying, there’s a high probability that when Steve Jobs gets up on stage in a little over a month that he’s indeed going to call Apple’s new service iCloud. Whatever name Apple decides to bestow on their web service, all we know is that they need to get their act together when it comes to the cloud, because Google and Microsoft and Facebook are eating their lunch in that department. Those 40%+ hardware margins can’t last forever.

Microsoft's Windows Phone platform is quite young compared to Apple's near 4 year old iOS and Google's...