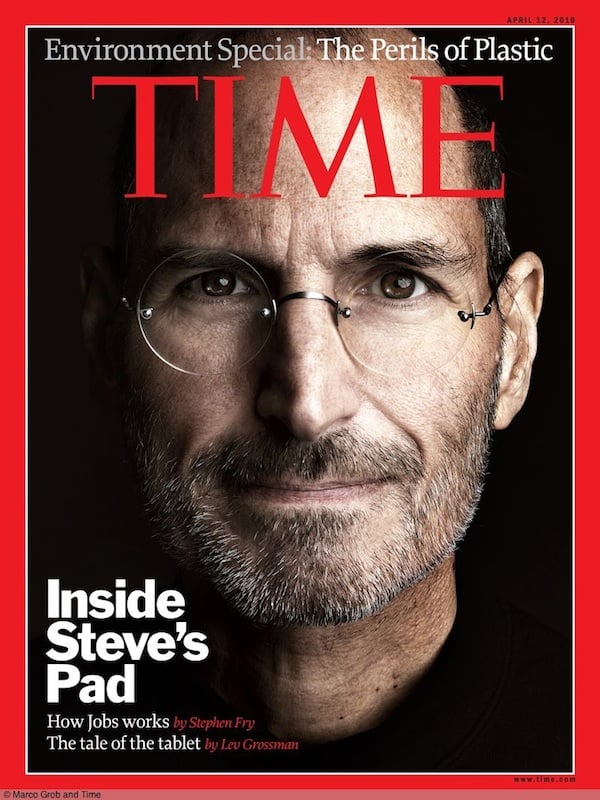 Apple’s policy towards iPad App pricing, in particular the bit that mentions you need to purchase your subscription through Apple instead of a publisher, has shaken up a lot of newspaper and magazine organizations. Up until now if you owned a periodical you sold subscriptions to your customers and then delivered a physical object to their door. In the 90s things changed with this new thing called the internet because everyone put up their content on the web without asking for a dime, but now some of that content is going behind a pay wall. If you’re already coughing up the dough for a print copy of a magazine or newspaper then you get a username and password to get the same content online, for free, versus banging your head against said pay wall. With the iPad however Apple essentially said: “Listen, you have to sell your subscriptions through us now, and we take 30%. Don’t like it? Too bad!”. Publishers need that customer data in order to provide advertisers with demographic data. About a month ago the director of the online version of The Financial Times said there’s no way in hell they’re surrendering control of their customer list to Apple. Time has a way of fixing things.

According to The Wall Street Journal Apple and Time Inc., the largest publisher of magazines in America, came to an agreement on Sunday the first of May whereby print subscribers to Sports Illustrated, Time, and Fortune will be able to access the respective iPad editions for free. This is a huge step forward for content creators and will hopefully set a precedent that other publishers will follow. Apple taking 30% for applications is one thing, apps typically get created once and then bug fixes are applied as time goes on, but magazines and newspapers need lots of work because what’s new this month is ancient history next month.

Want proof that the popularity mobile gaming isn't going away anytime soon? Capcom, makers of iOS hits such as Street...