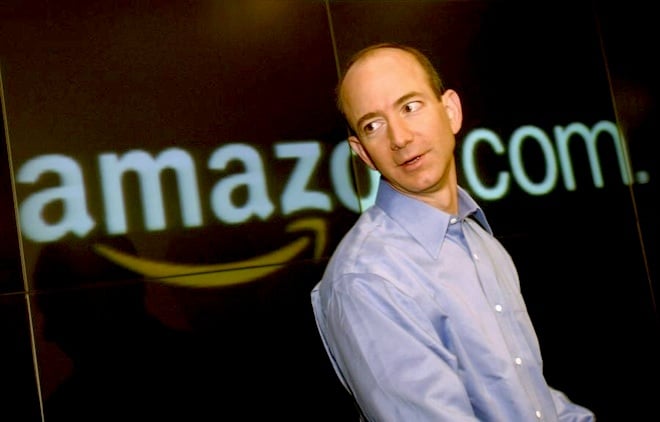 Rumors fresh out of Taiwan from Digitimes say that Quanta, who builds nearly all the laptops that are sold on the market, will be manufacturing the next generation Amazon Kindle as early as the second half of this year. Unit shipments are expected to hit roughly 700,000 to 800,000 units per month, meaning Amazon really wants you to pick up a damn book, whether it be battery powered or printed on pulp. What makes us sad however is that rumors also states that the next Kindle will still have an electronic ink display, despite the earlier rumors we heard saying that it’s going to pack Google’s Android operating system and be built by Samsung. Who do you trust more: Digitimes, with this new rumor, or Peter Rojas, the former Editor of Engadget who left the now AOL owned technology blog to start GDGT and is the source of the Samsung-Amazon rumor? We’re more inclined to say Peter is right, but at this point it’s anyone’s guess. The second half of 2011 is just a couple months away, and if Amazon has any intention of launching a new Kindle then they’ll most likely do it around the back to school season or most definitely before the holiday shopping season.

If Amazon does build something that runs Android then there’s a high probability that it’ll also have the Amazon Android Store built in, so users will be able to buy applications, along with electronic books, music, and movies, all from a single device. It would certainly give Apple’s iPad some much needed competition, but is Amazon ready to enter the consumer electronics space with such a complicated piece of equipment? The Kindle is relatively dumb, and surprisingly cheap, which is why it’s so popular in the first place. Add features and everything goes to hell.

As if we needed anymore confirmation about the name of the next version of Android, here you go. Ice Cream...