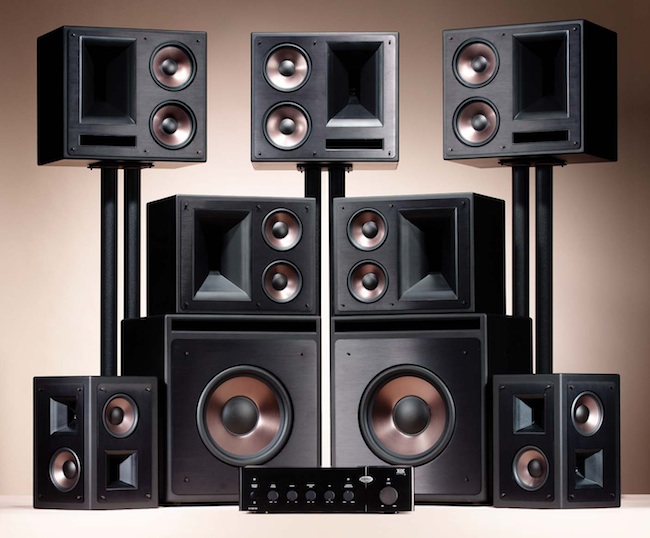 The next iPhone or iPad may receive a substantial increase in audio quality if a tweet from famed technology journalist Leo Laporte is true. He says: “I have it on good authority that Tomlinson Holman (of THX fame) is joining Apple to run audio. Major upgrade.” Besides sound quality, Holman’s other field of expertise is surround sound setups. Along with inventing THX, he also invented 10.2 channel audio, which is just about as crazy as the image in your head is right now of where those 10 speakers and 2 subwoofers might fit inside your living room. Now it’s not like the Apple products out on the market today sound bad. Sure, there are better sounding music players out there, most notably anything from Creative Labs, but people don’t buy hardware based on a penchant for high fidelity, today it’s all about who has the best ecosystem around applications. If Leo’s tweet is indeed true then the combination of best in class third party application catalog plus best in class audio will turn Apple into an untouchable, if it isn’t already.

Here’s a few feature requests for Holman from around the IntoMobile office: Make the next lineup of devices running iOS have a frequency range wider than 20 Hz to 20,000 Hz. Make a pair of Apple headphones that are actually worth spending $100 for, preferably a pair for people who dislike earbuds. The MacBook Pro range of portable computers already packs impressive speakers, but they can be even better, especially since more and more people are opting to watch video content on their laptops. Make Apple adopt the industry standard FLAC format instead of trying to shove Apple Lossless down everyone’s throat. And finally, hire some talented people you know to make the default notification sounds on the iPhone sound better, because today they’re barely tolerable and very “toy” like.

Apple and Hearst reach an agreement, iPad subscriptions coming to 3 magazines this summer

Earlier this week we reported that Apple had reached a special agreement with Time Inc. that enabled subscribers to the...