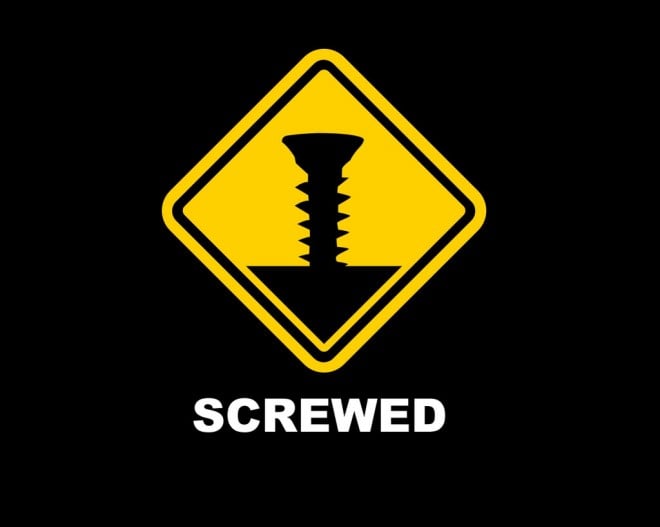 So, let’s say you were one of the many Windows Phone 7 users who got sick of waiting for the NoDo update on something like the HTC Surround and you went on the tubes of the Internet to find it yourself through unofficial means. Well, it looks like you’re going to be out of luck for future updates because Microsoft said users with the unofficial update won’t be able to receive future updates.

In a frankly titled blog post, “All Updated Windows Phones Are Not Alike,” Microsoft said:

Phones updated via the unsupported method do not contain an official image and cannot be updated further at this time. Due to scheduling of engineering resources, we did not anticipate having to undue the changes made to phones by these unsupported methods. While we are not ruling out having a fix in the future, for now there is no fix.

To a certain degree, Microsoft is right with this one because Windows Phone is just getting out there and maybe it should focus its development resources on the Mango update. Additionally, when you do monkey around with your phone, you do so with the risk that you won’t be able to get future updates or that you could ruin your warranty.

On the other hand, Microsoft needs as much consumer enthusiasm as it can get considering how poorly Windows Phone 7 has sold compared to iOS and Android. Those who sought out the early build of the NoDo update generally like the platform, wanted more of it and will eventually evangelize the operating system if they’re being treated well.

I know that these users represent a very small portion of the overall user base but I don’t think Microsoft’s in a position where it can abandon its most fervent users. I’m sure the community will find a way to bring

Sony Ericsson has announced its next-generation Xperia Mini family and the new line features boosted specs and will launch with...