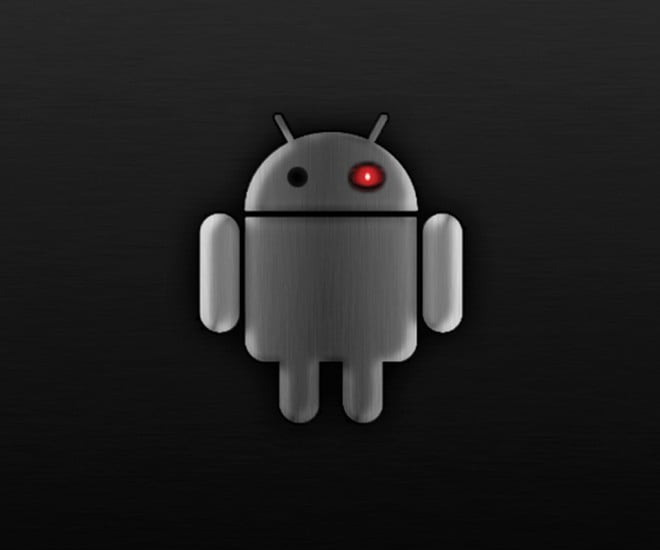 Skyhook is suing Google over its exclusion of its location services on Android and some internal e-mails which were made evident from the case show that Google itself may be unclear of how open Android should be.

When Google introduced the Android operating system years ago, it crowed about how open it will be to carriers, handset makers and others. It makes sense to let these companies monkey with Android and make it their own because all Google really cares about is being able to extend its extremely-lucrative advertising platform to the mobile space.

But that open ethos came in to question when Motorola and Samsung announced it would be using Skyhook for its location-based services. Location is the next major wave in advertising, so some believe that’s why Google “forced” device makers to use its own location technology in the name of compatibility. That’s what Skyhook thought and brought the search giant to court.

At least one Googler agreed, as an e-mail from Google’s Dan Morrill said its policies with device makers made it clear that “we are using compatibility as a club to make them do things we want.” Publicly, Google has called the Skyhook lawsuit “baseless” and it noted that Motorola ended its agreement with that company due to contractual rights to “collect end-user data.”

For Google, there’s a fine line between maintaining the open aspects of Android which has made it so popular over the last few years and controlling and evolving its platform at a rate it wants.

Skyhook had deals to use its location services with the iPhone and it negotiated with Google too but a final agreement was never reached. Google utilized its reach with the Google Maps to create its own location services and one little fact out of the iPhone location scare a few weeks ago is that Apple is also trying to build its own, too.

We’ll keep an eye on this story, friends.