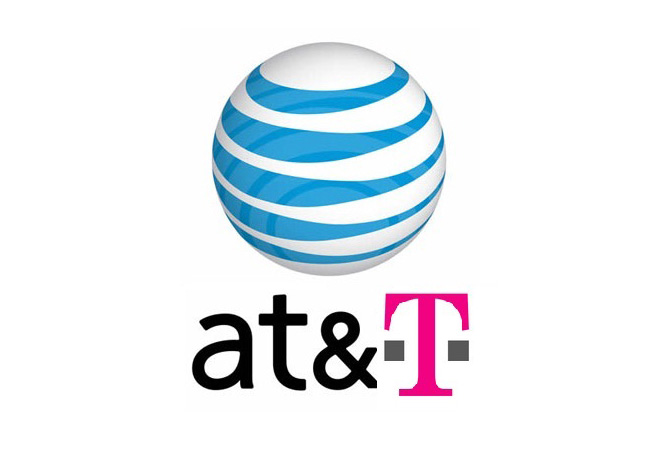 Everyone is talking about AT&T’s acquisition of T-Mobile and whether or not it’s good or bad for the industry. Most are leaning towards the former, especially given AT&T’s reputation in the wireless space since the introduction of the iPhone, and many industry leaders haven’t been shy about their stance. Dan Hesse, CEO of Sprint, for example, has been incredibly vocal about how bad the acquisition is and how it will hurt competition in the wireless industry in the U.S. Hesse believes that a duopoly will be created and that it will be bad for consumers.

So, on Tuesday May 10th at 2:00 p.m. EST, consumer advocacy groups are going to hold a press conference to discuss the potential ramifications and possible outcomes of an AT&T and T-Mobile merger. More specifically, the groups will discuss just how harmful the deal, which still needs approval from the FCC and Department of Justice, could be.

See the full press release below.

Washington, D.C.– On Tuesday, May 10th at 2pm EST, trade and consumer advocacy groups will be holding a press conference call to discuss how AT&T’s takeover of T-Mobile will significantly harm competition and innovation within the wireless industry, inhibit consumers’ choices between carriers and devices, cause prices to skyrocket and undermine U.S. antitrust laws that have been in place for decades. This briefing will take place the day before the U.S. Senate Judiciary Subcommittee on Antitrust, Competition Policy and Consumer Rights hearing entitled: “The AT&T/T-Mobile Merger: Is Humpty Dumpty Being Put Back Together Again?”

WHAT: Media Briefing on competition and consumer rights in lieu of the proposed AT&T takeover of T-Mobile

NVIDIA has just announced that it has agreed to acquire soft modem company Icera, a baseband and RF technology company...