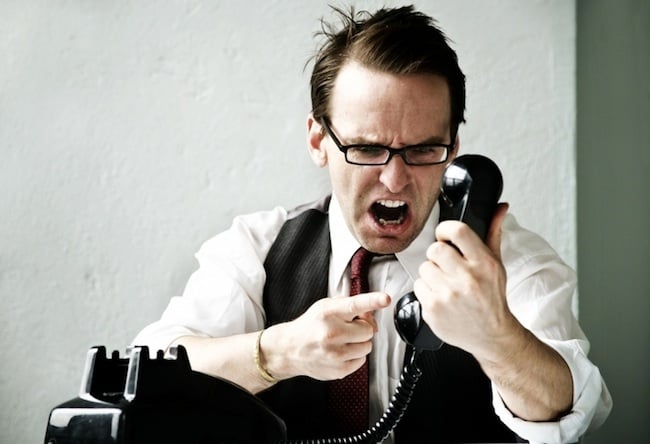 As our mobile phones grow more and more capable each passing year, with the latest hardware coming out with dual cores and the ability to capture video in full 1080p, keeping your battery alive for a full work day becomes somewhat of a challenge. ARM, the British firm that designs the processors that go inside phones, brings out innovative low power products on a consistent basis, such as the recently announced Cortex A15. Samsung, LG, and others, are shipping OLED screens that sip less power than their older LCD cousins. Some devices being sold in places like India and Africa even feature a solar panel, but what if every mobile phone could top up their battery simply by speaking into it? That’s what Dr Sang-Woo Kim of the Institute of Nanotechnology at Sungkyunkwan University in Seoul, South Korea has been working on. He says:

“The sound that always exists in our everyday life and environments has been overlooked as a source. This motivated us to realize power generation by turning sound energy from speech, music or noise into electrical power. Sound power can be used for various novel applications including cellular phones that can be charged during conversations and sound-insulating walls near highways that generate electricity from the sound of passing vehicles.”

The technolog works by using strands of zinc oxide that are squeezed in between two electrodes, then when a sound absorbing material picks up noise it makes the zinc oxide move. That energy is then captured and then … voilà! Today it requires 100 decibels to generate 50 millivolts, no where near the amount required to charge a handset, but like all things in the technology industry, time fixes everything. Expect to see this kind of technology come to small low power sensors and devices you implant in your body first, and then give it a decade or two until it’s in your next smartphone.