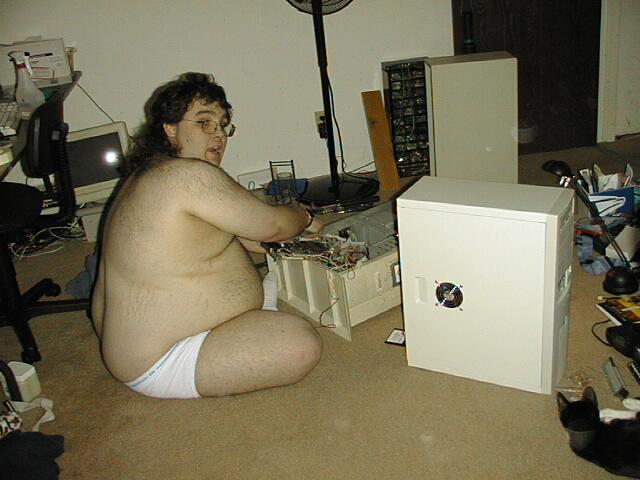 Many years ago, before the iPhone was announced, Nokia released a web browser for their Symbian powered smartphones that used WebKit. Since then the entire industry has standardized around that browsing engine, most famously Apple in iOS, but also Google with Android, and more recently RIM, who purchased Torch Mobile to accelerate their time to market for a version of their BlackBerry OS with a WebKit based browser bundled inside. The thing that makes WebKit so popular is that it’s open source software, more specifically it uses the LGPL license. When you make a product that uses LGPL based source code, you’re required to, by law, release the source code that was used to build your shipping product. Now Google got a lot of heat for this when they said Android 3.0 Honeycomb, the first version of Android to support tablets, wouldn’t be made open source because the company feels that it isn’t ready to do so. Apple is in the same boat. After receiving complaints from various open source nutjobs about ignoring to release WebKit source code, Apple decided to put the code up late Monday night. But is all well in open source land?

Microsoft is the only company who is actually proud of themselves for building a proprietary operating system. Most everyone else uses open source software in some form or another because rewriting something that’s already been done and is in millions, probably even hundreds of million of products, is nothing more than a waste of time. It used to be that open source software was for people who wanted to be free of anyone telling them what they can or can not do with their machines, now it’s nothing more than companies investing into the open source space because it’s cheaper than doing things the hard way. Don’t tell the radicals that though, they’ll hate you. Forever.

If you're like me, you're kind of a cheapskate and have been amazed by the wave of Groupon-like services that...