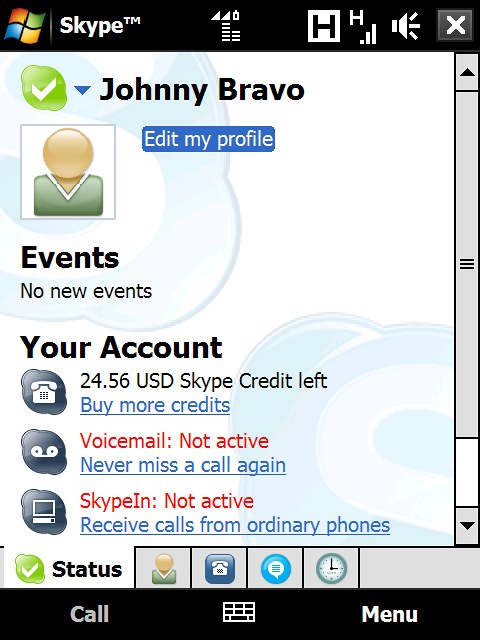 Skype has been in the news recently because of rumors spreading around that either Google or Facebook were going to buy them. That looks like it isn’t going to be the case and instead it’ll be Microsoft picking up the voice and video over IP firm for a cool $8.5 billion. The official press release is slated to go out today, and we’ll link to it once it goes live, but the conformation we needed to publish this story came from Kara Swisher of All Things D. Now why exactly did Microsoft do this? They have more MSN users, 330 million vs. 124 million, they have an enterprise voice over IP solution, and with the XBOX they even have voice and video services on your television set. The one thing Skype has that Microsoft doesn’t is 8 million paying customers, but even then, why would Microsoft pay $1000 per Skype customer to acquire the service?

The answer likely has something to do with Windows Phone and the confusion surrounding voice over LTE. Right now LTE only does data, and if you want to offer voice and SMS services on top of that then you need to use the old 2G/3G infrastructure, so Microsoft can effectively offer the entire mobile industry a solution to their problems, and even sign revenue sharing deals. How likely is that to happen? Crazier things have occurred in this industry. No one thought Apple would enter the phone space 4 years ago, and now they make more money from mobile than anyone else does today. Same with Google, who would have thought that a search engine company would launch an open source mobile operating system?

Anyway, for more on this story we recommend the analysis on Ars.Technica and Disruptive Analysis. We’ll only know more about the impact of this deal as time goes on and Windows Phone gets new features.

Update: And here’s the press release, the numbers were right: $8.5 billion, in cash none the less.

The Google I/O 2011 conference officially kicks off tomorrow, and we can expect to Android to be the largest focus...