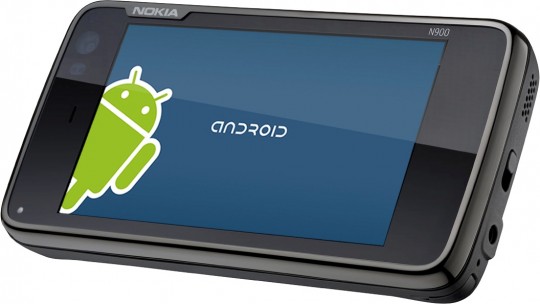 Just when we talked about Myriad Group’s plans to bring Android to cars, we have another news item relating to their Alien Dalvik technology. MIPS Technologies — which is a provider of industry-standard processor architectures and cores for digital home, networking and mobile applications — entered into a license agreement with Myriad to make their Dalvik Turbo Virtual Machine (VM) available to its licensees as part of its standard distribution of Android for the MIPS architecture.

Those unfamiliar should know that Myriad’s Dalvik Turbo is a high-performance full method-based VM that replaces the standard Android Dalvik engine, accelerating performance up to 5x on real-world Android applications.

Also as part of the deal, the two companies will work together to support the Dalvik Turbo VM on current and future versions of the Android platform, including continued support for MIPS architectural features such as multi-threading and multiprocessing…

As part of a plan to further enhance its brand, Samsung is offering a little treat for the Galaxy S...