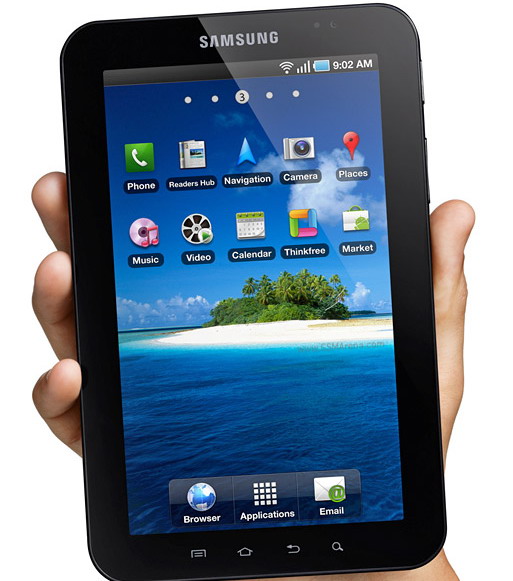 Good news for the Samsung Galaxy Tab P1000 owners in select markets, including Austria, Belgium, Netherlands, Luxembourg, France, Germany, Hungary, Italy, Spain and United Kingdom. They are getting the Android 2.3.3 Gingerbread update as we speak.

If you’re in that group, you should download the Samsung Kies software and start the update process. If everything goes properly, your Tab will be running Gingerbread in half an hour or so.

Although this is good news it has its downside as well. Personally I believe this is the last update Galaxy Tab will get — no Honeycomb for Sammy’s first tablet and I guess that’s kinda reasonable. It comes with a single-core processor clocking at 1GHz whereas devices running Android 3.0 Honeycomb usually rock dual-core CPUs. HTC’s Flyer may be an exception, but it still comes with a faster (1.5GHz) single core processor.

But I digress… If you already don’t have it on your computer, install Samsung Kies and take it from there. Good luck!

File this under "rumors" and "makes perfect sense" at the same time. We've no doubts Sony wants to capitalize on...