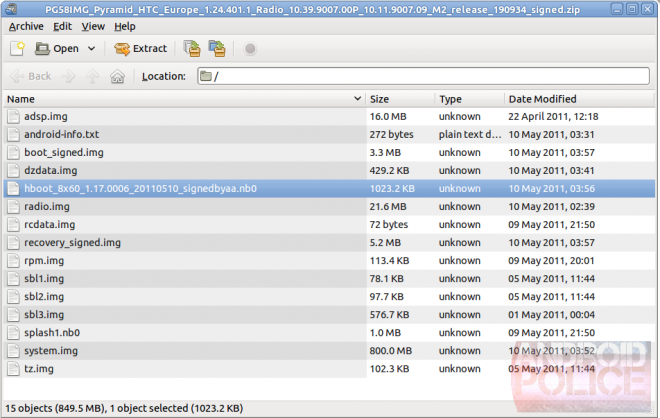 If you like to hack your Android phones, and decided to hold off on the G2X in favor of the upcoming HTC Sensation, then we have some bad news for you. Apparently the handset will ship with a locked bootloader, which will effectively stop the ability to load custom ROMs onto the handset. For now.

The Sensation is a great handset on its own, but there are plenty of people who would want to apply modifications to it. A locked bootloader doesn’t mean you can’t root a handset, but it would make it harder to flash a custom recovery, which is what you need for custom ROMs. We’ve seen other handsets with locked bootloaders get the proper treatment to receive custom ROMs, so we can only hope that the Sensation will have the same sort of luck.

If you’ve been under a rock for the past few months, the HTC Sensation is one beast of an Android phone. Shipping with a 1.2 GHz dual-core processor, 4.3 qHD display, and all the bells and whistles you could think of for a high-end phone today, the Sensation is a force to be reckoned with. The handset is very similar to the upcoming EVO 3D, minus the glass-free 3D display, which is something we’d be fine parting with, as it’s still very much a gimmick at this point. Still, the Sensation will be one of the best phones around on T-Mobile for some time.

In all likelihood, the Sensation will eventually get its bootloader unlocked at some point, but this just makes my G2X purchase all the more worth it for me. While we don’t think HTC is going to become the next Motorola with its device lock-downs, we do hope it remembers why so many developers go to HTC first. HTC Android handsets have always been pretty easy to root, but the recent string of handsets are becoming a challenge. Even Motorola is changing its tune.

Even with a locked bootloader, will you still grab the Sensation, and wait for the day it’s broken?