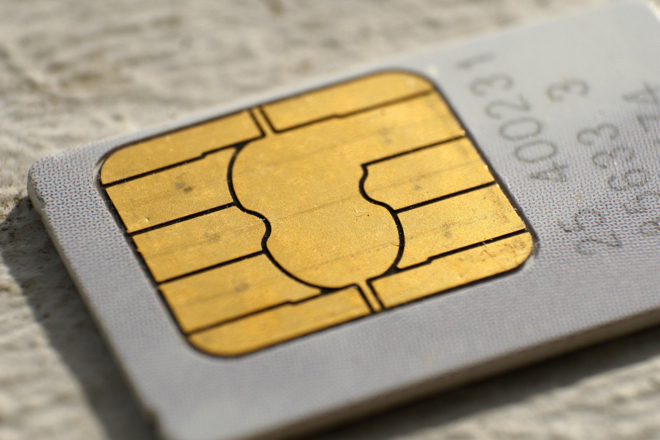 I love thin and sleek devices as much as the next gadget fanatic, but when we hear that Apple is working on smaller SIM cards to enable thinner devices, we do wonder when it will stop. The iPhone 4 is already incredibly thin, and since employing micro-SIM cards, more internal space was saved by Apple.

The move by Apple to work with operators is symptomatic of warming relations as Apple, no longer a new market entrant, depends on mobile carrier subsidies to help it maintain high volumes of iPhone sales.

A spokesman for European telecoms standards body (ETSI) confirmed Apple had made the proposal for the new standard for SIM cards, but decision on starting the standardisation work, which can take more than a year, was not yet made.

“This process may take some time, up to a year or more, if there is strong disagreement between industry players. However, when there is broad consensus among the companies participating in the standards committee, the process can be accelerated to a number of months,” he said.

Orange said it, and other operators, welcomed the move.

I’m sure there are plenty of manufacturers who might find Apple to be a threat, and a proposal by the iPhone maker would undoubtedly work to its advantage. But if a new, smaller SIM card could be standardized, others would benefit, too. The race to be thinner isn’t always desirable – sometimes devices just feel a bit too anorexic for my tastes. But if saving internal space is the goal, it could also mean bigger batteries and longer life, as well as other improvements and not just a reduction in overall size.

What do you think? Should the wireless industry shrink the already tiny SIM card in order to save precious internal space for manufacturers? Let us know your thoughts!