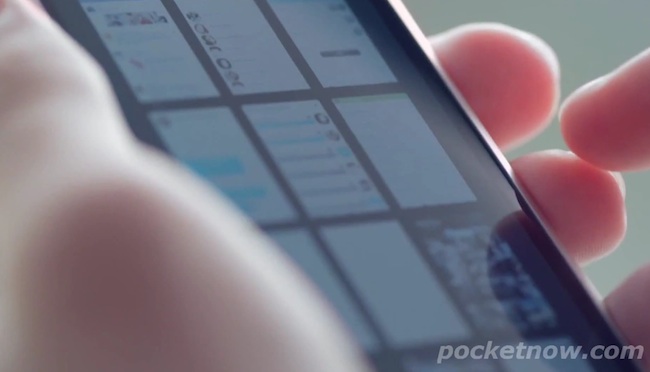 Nokia has one more MeeGo, formerly known as Maemo, device in the pipeline before they thrown the operating system under the bus. Depending on who you ask, it’s either going to be called the N9 or N950, implying it’s a successor to either the N8, the best cameraphone on the market that sadly failed to gain mass appeal because Symbian^3 isn’t as pretty/intuitive/competitive enough compared to Android and iOS, or a successor the the N900, the only Maemo/Meego device Nokia managed to ship with a cellular radio inide that also failed to become a major success because of the bulky appearance and lack of an ecosystem and applications. The N9 has already cleared the FCC, and like the N8 that has come before it, it promises to include support for all 4 2G bands and all 5 3G bands. We’ve already seen images of it leak as far back as August 2010, but now we’ve got something a little bit more juicy. Embedded below is a video teaser that’s obviously been done by professionals and it shows brief snippets of the N9 in action interlaced with random artsy fartsy video clips set to Rick Springfield’s 1981 hit “Jessie’s Girl”.

It’s tough to judge a device based on this video alone, but frankly we’re a little frightened. What happens if the N9 turns out to be absolutely mind bendingly awesome, yet Nokia continues with their plans to scrap the OS they’ve worked on for over half a decade? MeeGo is an open source project after all, so someone can come in and build on top of it, but the chances of that happening are rather low since most handset vendors would rather blow their research and development budget on “improving” the stock Google Android experience with fancy icons and home screens.

Expect to hear more about this thing by the end of June.