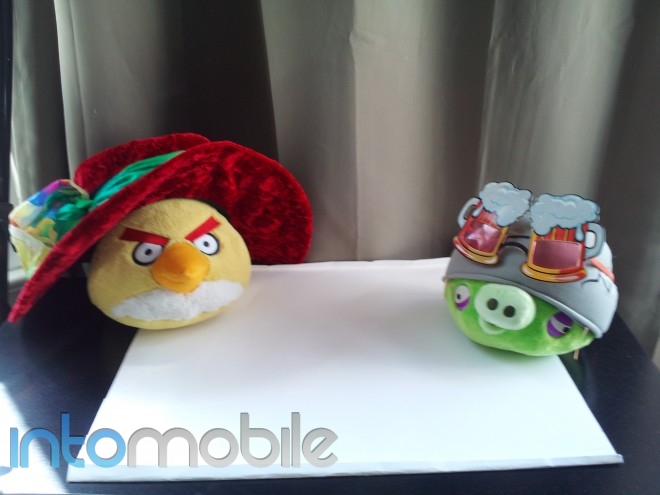 If you want to know what a phenomenon looks like, just take a look at the Angry Birds franchise, as Rovio just announced that the pig-killing game has been downloaded more than 200 million times across all platforms.

That’s an astonishing number for any game or program and it shows that the Angry Birds franchise is not just some flash in the pan. What I really like about the franchise is that Rovio has been smart about adapting it for the right environments.

The Angry Birds iPhone game was extremely popular for months before it even came to the Android platform, as millions were eager to plunk down a buck or two to kill those dastardly pigs. But Rovio knew that the Android crowd is not quite as willing to pay for apps, so it released a free, ad-supported model that has been taking up the time of many Android users.

The fun isn’t going to stop there, as we’ll see the game on Windows Phone 7 in June and it recently brought the game to your browser through the Chrome OS Web Store. It’s only going to be a matter of time before you can kill those pigs on Facebook and the company’s push in China may make the 200 million download mark seem like small potatoes.

The PayPal Android app has been pretty handy to keep track of your account but the app is now receiving...