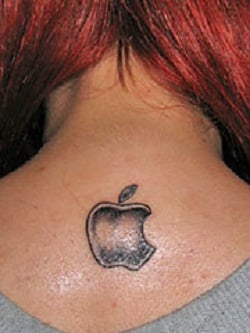 Well, I guess all of the Android fans were right, as some neuroscientists are saying that when Apple fanatics see images of Steve Jobs’ products, it results in similar brain activities as seeing religious imagery. Guess that whole “cult of Mac” thing may not have been as far off.

The news comes out of a BBC documentary which only seemed to study one really fanatical Apple enthusiast. These scientists looked at his brain while doing MRI scans and found the similarities to religious folks when he viewed Apple products.

I don’t know how much you can really take out of this though, as you definitely need a larger sample size. Yes, this one person is probably way too into Apple to an unhealthy manner but it’s not enough to say that many Apple enthusiasts are.

Screw that nuanced view though. Let us know why you love or hate Apple in the comments.