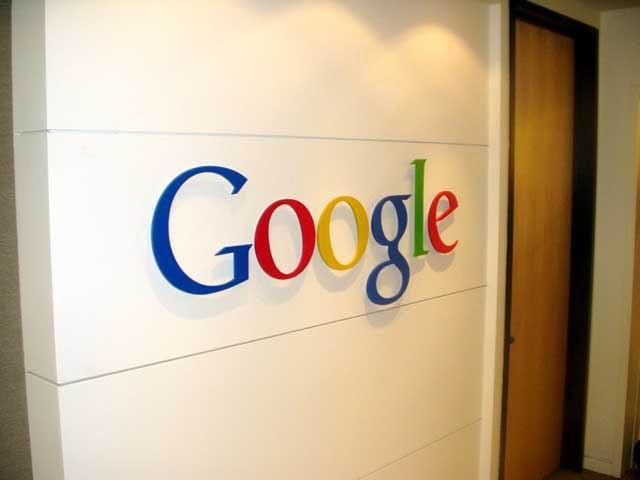 Okay, so Google didn’t really say “suck it,” but the search giant is saying in a legal filing that the Skyhook lawsuit is without merit and that Google didn’t do anything improper regarding Android’s requirements.

If you recall, Skyhook provides a location database that’s built off of WiFi hotspots and it secured deals with Motorola, Samsung and others to augment its location-based services (it even used to work with Apple on that). The lawsuit is claiming that Google exerted its control over Android to force companies to end its partnerships with Skyhook in favor of Google’s location services.

How did it do that? Well, Skyhook said that Google is using Android “compatibility” as an important business tool. Yes, Android is mostly open source and any company can use it on retail devices but you must get Google’s approval to include super-important things like the Android Market, Gmail and YouTube apps, which use proprietary code. Skyhook believes this is illegal.

That’s not the case, Google responded in a legal filing.

“To the extent Google took any action that affected Skyhook, those actions were the lawful exercise of legitimate rights of Google and therefore are not actionable,” Google said in the filing, according to BusinessWeek. “If Skyhook suffered any damages, which is denied, then any such damages resulted solely from its own acts or omissions.”

Oh snap. It’s actually pretty tough to say which company is in the right here, as the judge will decide what legal amount of control Google has over Android. In its defense, it’s still letting the open source version out there for companies to go nuts with. On the other hand, by withholding vital components like the Android Market from devices that don’t yield to Google’s business interests, the company is really muddling its “open” claims.

Android devices don't get the same love as other operating systems when it comes to updates. Virtually all handsets using...