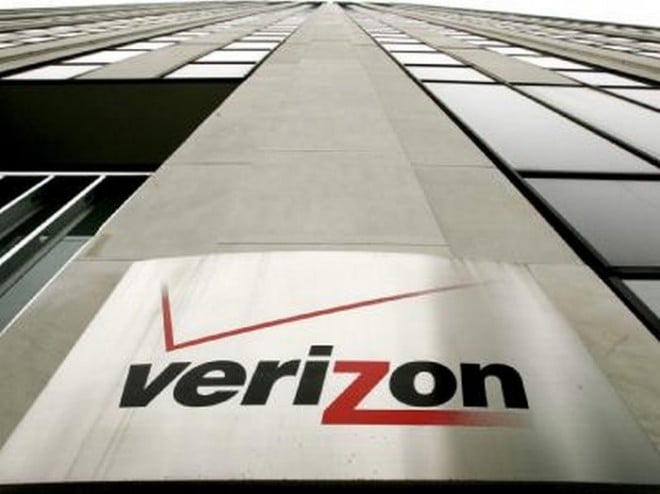 It looks like the times are a changing for Verizon Wireless and its data plans, as the nation’s largest carrier (for now) will end its unlimited offerings this summer. While that stings, the crumb of consolation is that it will also roll out family data plans that can act as bucket of data for multiple smartphones and tablets.

Verizon already rolled out its tiered data plans but these still included an option to pay $30 a month for unlimited 3G or 4G access. You could also opt for the cheaper plan on 3G which offers 150 MB a month for $15.

Verizon Chief Financial Officer told Reuters that the unlimited option will be going away by the summer but he didn’t mention what the new tiers will be. By comparison, AT&T’s upper tier is 2 GB of data a month for $25.

It’s also unclear what will be acceptable for consumers using the new crop of 4G LTE devices like the Droid Charge. These things get more than 5 Mbps download speeds on average, so it’s easy to see how one could blow through a low data cap.

It’s not all bad though, as the Verizon family data plans should help families save cash. Currently, users can share minutes and text among a family but smartphone users must have an individual data plan.

As we’ve heard before, the Verizon 4G LTE network will also be moving to a tiered, shared data model and this doesn’t have to be bad, really. I would love a single data plan that I can share between my various smartphones or tablets but I’ll have to reserve judgement until we see the prices and the data caps.

What do you think is an acceptable amount of data for a month and at what price? I could see myself doing $40 for 5 GB for as many Verizon devices as I want.

Android devices don't get the same love as other operating systems when it comes to updates. Virtually all handsets using...