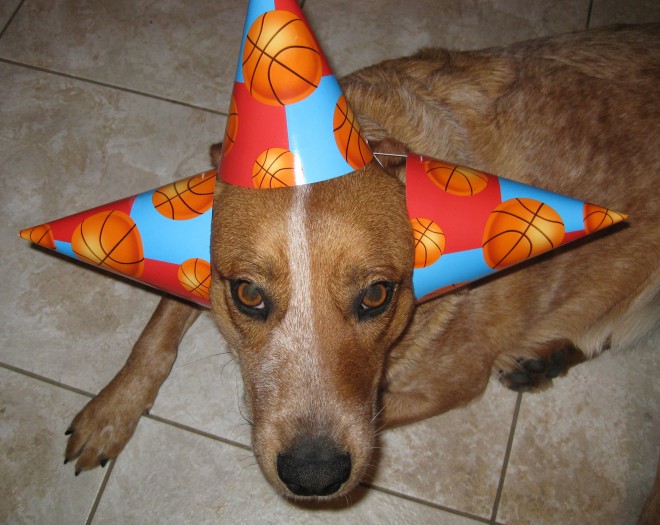 Do you want to win a Galaxy Tab 10.1 before it’s released? How about a Galaxy S phone? Well, if you attend the IntoMobile party June 3 in the San Francisco Bay Area you’ll have a 1 in 40 chance to walk away with some cool Samsung hardware while also hobnobbing with the IntoMobile team.

As much as I love the IntoMobile team, the real star of the show will be the hardware that Samsung will be showing off and giving away. The Samsung Galaxy Tab 10.1 is the first Android Honeycomb tablet which can go toe-to-toe with the iPad 2 in terms of horsepower, slim design and overall sex appeal, so come by for a chance to play with it about a week before it goes on sale. The good folks at Samsung will also be giving away five of these to attendees, no strings attached.

You do have to actually be at the event to win though, so click the registration link below to secure your ticket. Even if you don’t win the Tab 10.1, you’ll have a great shot at walking away with Samsung smartphones. You’ll also have the chance to press the flesh with the IntoMobile team, so what are you waiting for?

[Update] It looks like the giveaway will be even better than we thought. Along with the five Galaxy Tab 10.1 units we’ll be giving away but Samsung is also hooking it up with a chance to win a Samsung Nexus S, two Droid Charges and two Samsung Nexus S 4Gs for Sprint.

That’s not all, friends. The first 400 people will get a $25 voucher to watch videos from the Samsung Media hub and everyone will also be getting cleaners for those new gadgets.

What the heck are you waiting for?

Last time HotelTonight added new cities, they announced support for Miami and Seattle. Now they're going for the Sin City...