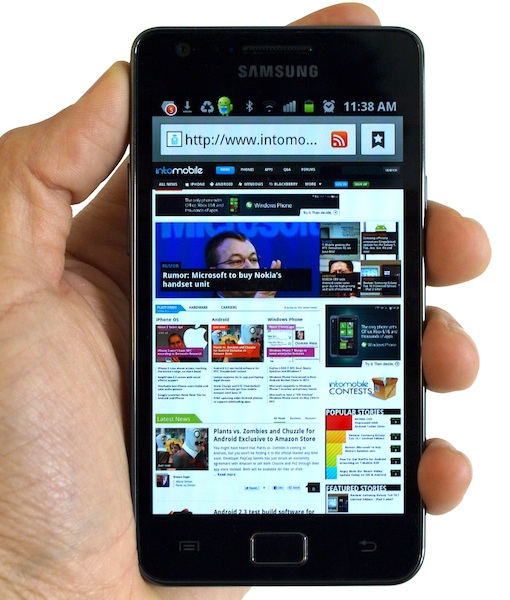 When Samsung announced their successor to the highly popular Galaxy S smartphone, simply dubbed the Galaxy S II, read our review here, one of the standout features was the inclusion of near field communication technology or NFC. Since the device start shipping however, there’s been a little misunderstanding that many in the media have glanced over. All Galaxy S II units that have sold to date outside of South Korea fail to actually include NFC support. Why Samsung opted to remove the feature is something that’s been making us scratch our heads for a while, but we’re glad that the folks at NFC World went ahead and pinged Samsung to find out what’s what. They say that Galaxy S II units with onboard NFC will start shipping “later this year” and that the current non near field enabled version was put out because Samsung wanted to start selling the device as soon as possible.

For all of you who have imported the Galaxy S II, we kind of feel bad. If you would have waited an extra month or two then you could have had something that might be, in the future, a fine replacement for all the plastic cards you currently lug around in your wallet. This makes us wonder, has the American launch of the Galaxy S II been purposefully delayed so that consumers get their hands on the NFC version? We wouldn’t be surprised if that was the case, especially with Isis, the NFC based mobile payments initiative between AT&T, Verizon, and T-Mobile, announcing that they would start trials of their service in early to mid 2012.

Beginning with Android 2.3 Google has added support for NFC, but since then there has only been one device, the Nexus S, that’s actually shipped with the technology built in. Hopefully that’ll change, and we have it on good word from the CEO of NXP that between 40 million and 100 million NFC enabled devices will ship by the end of this year.

Not sure whether we should blame the lack of LCD screens or Acer's desire to focus on users craving for...