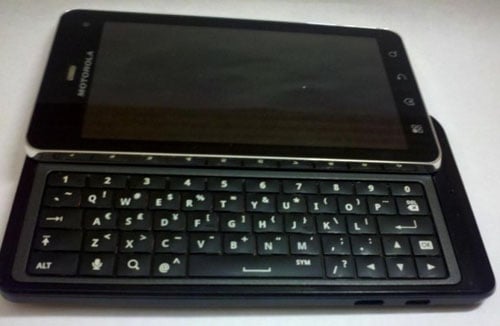 We know the Motorola Droid 3 will be launched at some point this year. And while we don’t have all the details, we do have some preliminary information which sounds promising to say the least. Thanks to the TechnoBuffalo guys, some of the earlier information we got are now almost confirmed — that’s “almost” until we get the official press release.

Here’s what we know thus far about the Droid 3 – it will rock:

Aside from the lack of LTE connectivity support, the Droid 3 may easily emerge as the best Android device with QWERTY keyboard. Needless to say – I want one! 🙂

Starting tomorrow, May 22nd, customers using the shopkick mobile app will be rewarded simply for walking into any of the...