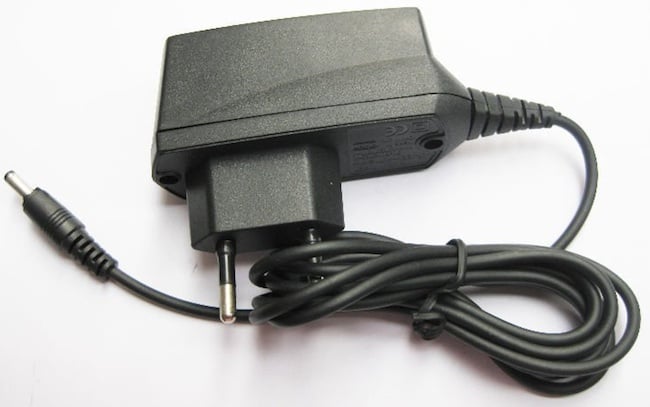 Love makes you do crazy things, and some say you don’t even know what love really is until you’re prepared to kill in the name of Cupid, but killing someone with a phone charger … that’s insane. According to the Hindustan Times, Nilesh Sathve, age 35, killed Monica Tribhuvan, age 27, by strangling her with the wire from a mobile phone charger. The couple had been seeing each other for a year and a half and were planning on getting married. The only problem is that Sathve is already married and is also the father of two children. You can imagine the argument that ensued.

“Monica and Sathve were introduced to each other by a common friend. They worked together in placement service business. It is not yet known whether Monica or her mother knew about Sathve’s marriage. Prima facie, we think Monica was murdered either because she came to know about his marriage or she was forcing him to get married to her soon.” — Senior Police Inspector Pramod Khade.

It’s a sad story and while we could insert some quip in here about how wireless charging could have prevented this mishap, or how it’s ironic that Tribhuvan was killed with a phone accessory because she might have “talked” to Sathve’s wife, we’re going to refrain from the use of such crude forms of humor and give Tribhuvan’s family our deepest condolences. No one deserves to die from one man’s internal emotional chaos, especially if said death only made the papers because there was a technology angle that could be used to add some spin to the story.

Pro Tip: If you’re married, and have kids, then try not to cheat on your wife. If your mistress finds out … well, just take it like a man. Don’t go crazy and do something that’ll land you in jail.

The HTC Flyer is finally available and the 7-inch Android tablet packs some spiffy features which may make it stand...