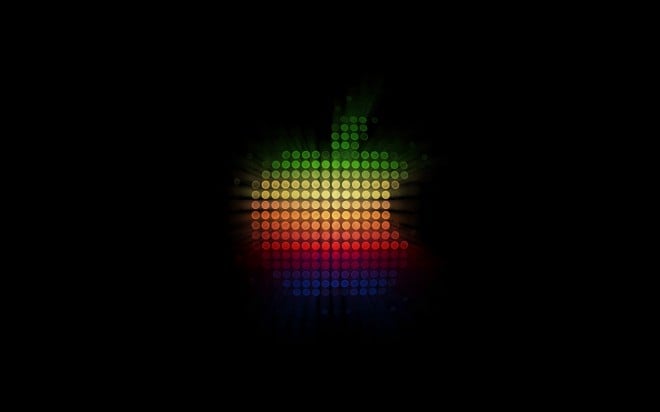 Apple has sent a letter to Lodsys and it basically says that its developers are licensed to use the in-app purchasing technology and that the company should back off.

If you don’t recall, Lodsys has a few patents related to in-app purchases – specifically, upgrading from a free version to a full paid one – and it has been sending notices to individual developers to pay up for the license to use that technology. In a letter to Lodsys, Apple said that Lodsys is out of bounds with trying to collect on individual developers because the licenses it pays should cover the app makers.

Well, it is starting to look like Lodsys is a patent troll that was just trying to shake down small companies for more cash. We’ll have to see how it responds though, as the last response seemed relatively transparent.

Verizon is expanding its 4G LTE network to additional cities on June 16. Last week we learned that the carrier...