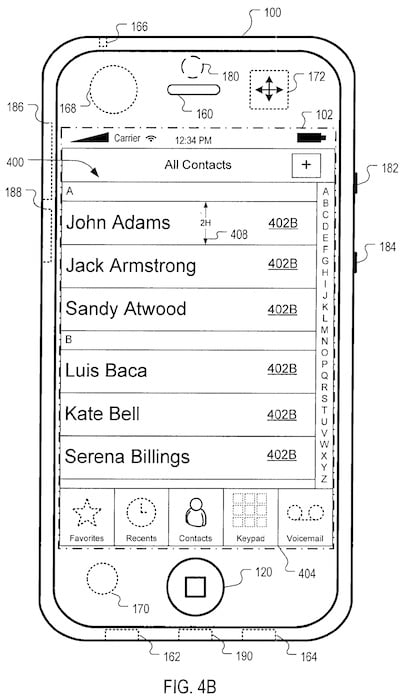 Apple enjoys having tight control over both their hardware and software, and they need to in order to deliver the experiences they charge a premium for customers to enjoy. With the introduction of their A4 and more recently A5 processor, they’ve shown that they’re not afraid to go totally custom in order to differentiate themselves from the competition, and now they’ve gone ahead and purchased over 200 patents from Freescale Semiconductor, which was once a division in Motorla responsible for making the chips that Motorola used to use inside their mobile phones. The patents in question cover things such as WiFi and cellular signaling and data encoding, and some of the patents were filed as late as the end of 2010, meaning they’re rather fresh. Why would Apple actually purchase patents instead of licensing them? Simple economics really. Apple has billions in the bank and Freescale is in debt. That and Apple seriously needs to start building a patent portfolio in the mobile arena because they have to pay an arm and a leg to ship iPhones compared to say Samsung, Nokia, and Motorola, who invented much of the technology used in the early days of cellular technology.

With the iPhone 5 (or iPhone 4S, depending on who you ask) coming by the end of this year, and Apple on track to release their 3rd generation iPad in the Spring of 2011, it’ll be interesting to see just what sort of advances they can achieve now that they’re designing more and more of their components from scratch. Over 60% of Android devices on the market are powered by Qualcomm, and the only way you can tell them apart is the build quality and terrible software that hardware vendors like to slap on top of Android. We’ve already seen LG agreeing to license ARM processors to build their own chips, and Samsung is already doing this today, so is this a future trend?