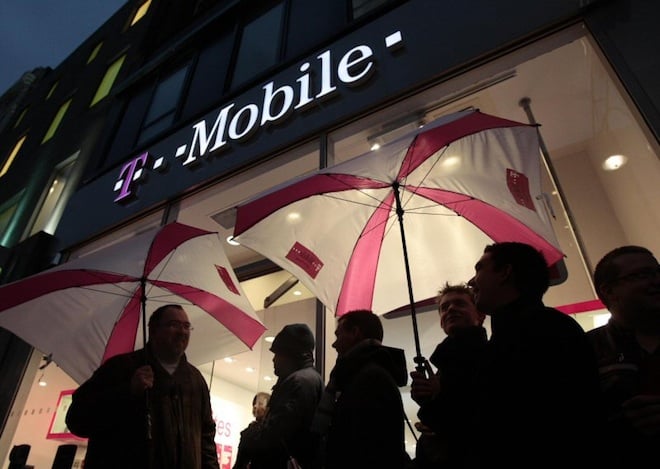 T-Mobile has just announced that their ultra fast 42 Mbps HSPA+ network now covers 55 markets. The new ones that have just been turned on are: Atlanta, Georgia; Chicago, Illinois; Denver, Colorado; Detroit, Michigan; Dallas and Houston, Texas; Los Angeles and San Francisco, California; Miami, Florida; New Orleans, Louisiana; Phoenix, Arizona; Pittsburgh, Pennsylvania; Portland, Oregon; and many others we’re not going to list, but you should check out at the bottom of this press release. They say that by this summer around 150 million Americans will be blanketed with the newer, high speed 42 Mbps HSPA+ network, compared to the already 200 million Americans that can hop on their existing 21 Mbps HSPA+ network. That sounds all well and dandy, but does T-Mobile actually offer any device that can even take advantage of the faster network? On May 25th the answer to that question will be yes when T-Mobile launches the ZTE manufactured Rocket 3.0 USB modem. It’ll cost you $100 with a 2 year contract or $200 off contract and it’s … well, it’s a USB modem. Not much to say about that.

There are rumors that a 42 Mbps HSPA+ enabled smartphone is going to hit T-Mobile by the end of this year. It’s called the “Hercules”, and it’s supposed to be very similar, at least aesthetically, to AT&T’s Infuse 4G, but will come with said faster cellular modem, dual core 1.2 GHz Qualcomm Snapdragon, and an 8 megapixel camera that can also capture 1080p video. The rumors go on to say that it’ll cost around $350 with a contract, which for many Americans is a tad bit too much.

If you want stupid fast internet on your mobile phone then you’re going to have to go with either the HTC Thunderbolt or Samsung Charge, both use Verizon’s 4G LTE network and can deliver over 15 Mbps down and 5 Mbps up on a good day.