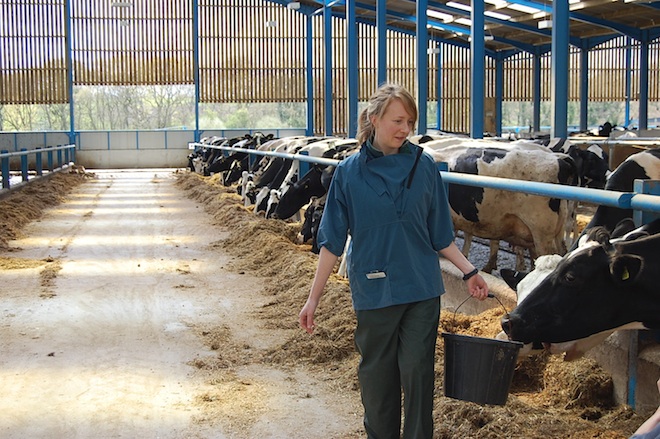 Everything Everywhere, the name of the combined networks of T-Mobile and Orange, has announced that they’re going to begin testing LTE in conjunction with British Telecom starting this September. One would think that it would be the major cities that are the first to get coverage, but that isn’t the case here. Trials will take place in an area south of Newquay, Cornwall which has roughly 700 homes that don’t even have access to broadband. It’s expected that LTE will blanket the 25 square kilometer area with speeds that range from 2 Mbps to 40 Mbps, depending on how many people are slamming the cell sites with requests for 1080p YouTube videos. The LTE will be deployed using 2x 10 MHz channels in the 800 MHz band, otherwise known as the digital dividend band that used to be used back in the days of analog television broadcasting. Everything Everywhere did not mention which infrastructure vendor they’ve decided to use, but if we had to take a guess we’d say Huawei since they recently got the nod to rebuild Everything Everywhere’s 2G network.

It’s nice to see operators doing stuff like this since many countries have pockets of rural communities that are so far behind in terms of connectivity, that they’re stuck economically. Just because someone prefers to live in the countryside doesn’t mean they should be forced to live with dialup internet access. Over on this side of this pond we’re going to see AT&T and Verizon do their best to use the prime 700 MHz spectrum to cover as much of America as possible, which is another way of saying “both coasts, plus fly over country”. It’s about time more people got to experience what high speed internet has to offer.

Update: The equipment is being supplied by both Nokia Siemens Networks and Huawei.

Clearwire becomes a hollow operator, Ericsson to manage their network for the next 7 years

There's a term in the mobile industry called "hollow operator" that's used to describe what happens when an operator agrees...