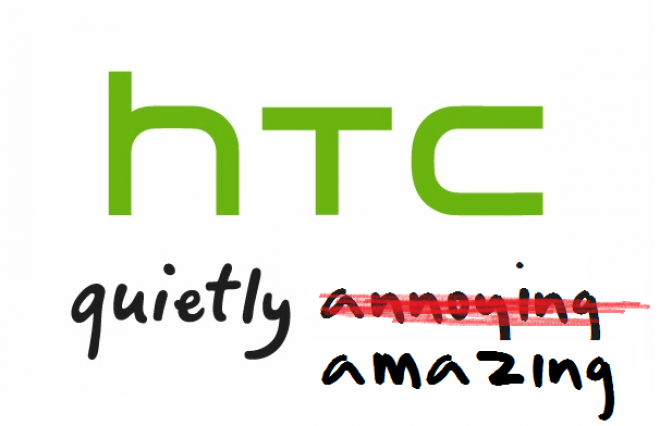 Remember when HTC said they would be reviewing its bootloader policy yesterday? Well, I’m eating my words since I said that this could take a long time, as HTC has officially announced that it will no longer lock the bootloaders of Android phones. This is good news indeed for those who like to apply modifications and flash custom ROMs.

Peter Chou, CEO of HTC has this to say regarding the matter,

There has been overwhelmingly customer feedback that people want access to open bootloaders on HTC phones. I want you to know that we’ve listened. Today, I’m confirming we will no longer be locking the bootloaders on our devices. Thanks for your passion, support and patience,”

Sounds great, right? This is definitely good news but some questions still need to be answered before we can get too excited. The statement claimed that HTC will no longer be locking bootloaders of it Android handsets, but doesn’t say a word about phone that have already been confirmed to have locked bootloaders. Phones like the Sensation and EVO 3D are completely locked down, and doesn’t specify that these handsets will be able to have the bootloaders unlocked at all. While the war may have been won, locking down two of the most anticipated phones from the manufacturer will still leave a sour taste in some mouths if the Sensation and EVO 3D remain locked.

Either way, this is good news forward, and it’s admirable that HTC has responded so quickly. HTC used to be the go-to handset-maker for hackable Android handsets, and lately had been making it harder for its users to do so. That’s all changed as of today, and HTC may keep those who were thinking of jumping to a competitor because of this.

We’re sure there are plenty of geeks just wetting themselves in excitement.

Galaxy Tab 8.9 hits up the FCC

The smaller, thinner, and lighter version of the already slim Galaxy Tab 10.1, the Galaxy Tab 8.9 has just made...