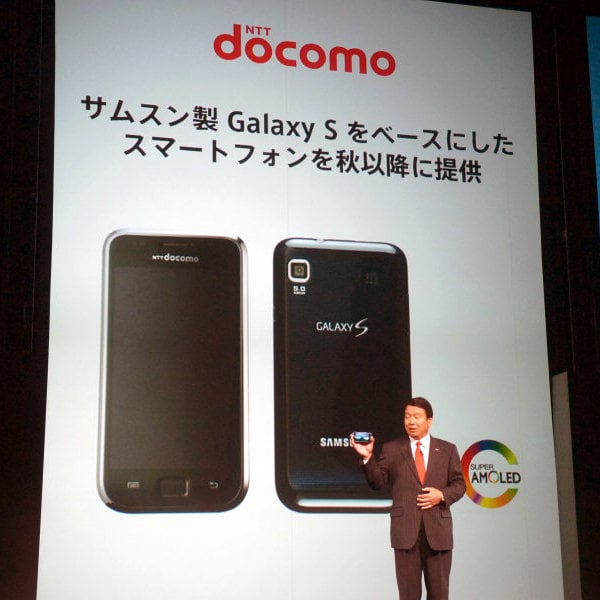 The Japanese mobile industry is one that’s filled with ridiculous devices made by handset vendors that almost never sell their creations overseas. It’s why many call Japan the Galápagos Islands of mobile. With the introduction of smartphones running iOS and Android however, things have started to change. For all the mind bending spec sheets that grace our inboxes twice a year when all the major operators unveil their new Spring and Fall collections, most of those devices are feature phones, albeit feature phones that can do things such as near field based mobile commerce and tuning into over the air television. The iPhone has been a huge hit in Japan, but now, for the first time ever, it’s been outsold by an Android smartphone. More specifically it’s Samsung’s first generation Galaxy S that has topped the charts, putting the South Korean firm in the list of the top 4 handset makers in Japan, outselling even local vendors like NEC, Casio and Kyocera.

Neil Mawston, Director at Strategy Analytics, says: “Strategy Analytics believes that the healthy demand for the Android-powered Galaxy S at NTT DoCoMo drove Samsung growth in Japan. Samsung is the main player behind surging Android smartphone sales, followed by Sharp. Japan had always had a unique competitive landscape, but is now looking more and more like any other advanced smartphone market in the world as Android has flown by iOS in just three quarters.”

This trend is likely to continue since Japanese vendors can just as easily start using Android and get rid of their proprietary feature phone operating systems that they’ve been maintaining over the years. Not only will users be happy because of all the new applications they’ll be able to try, but operators will be happy since people will be using the mobile internet more often.